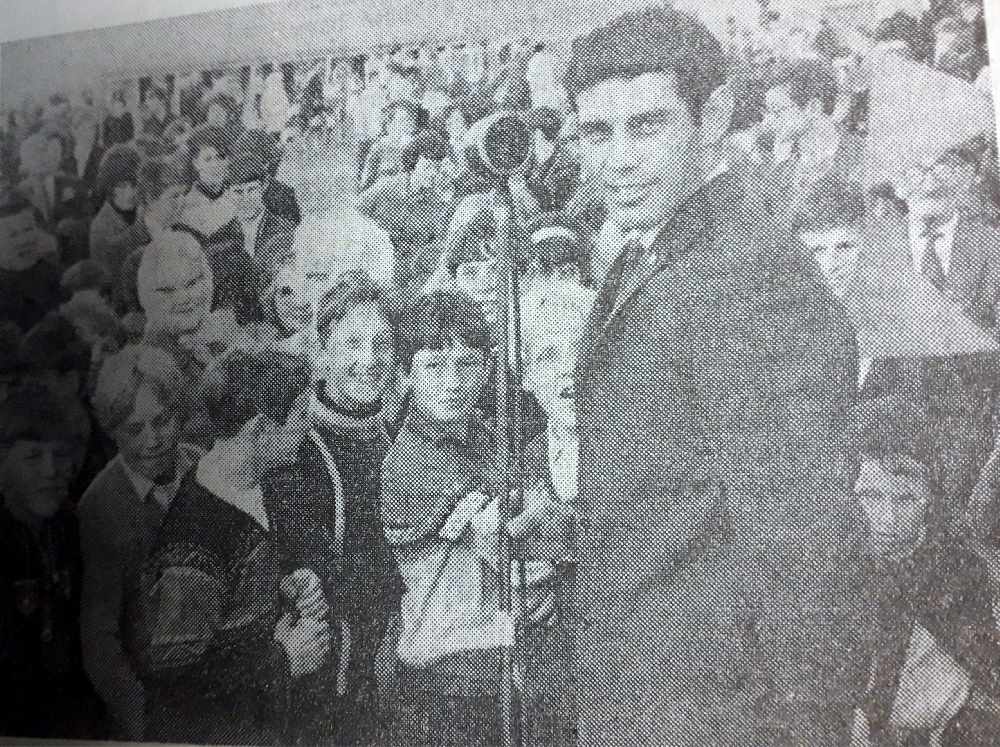 With a model aircraft display, ‘Miss Egerton Park’ contest, dozens of sideshows and a star prize of a holiday for two in Majorca on offer, the school field was a hive of activity attracting as many as 3,000 visitors.

In an interview with the Reporter, Ivan Mauger spoke about his family life and hugely successful career to date.

The 29-year-old New Zealander had recently moved to Windsor Road, Denton, with his wife Raye and their three children after leaving Newcastle to join the Aces.

Having won his world title in Sweden the previous year, he was refusing to rest on his laurels and planned to continue racing for years to come.

“If you want to get to the top, you have to come to England... success does not depend entirely on speed but on skill in making use of the track and wheel grip,” he said.

“I am a better rider than I was several years ago but I rarely use full throttle when I race...”