Nostalgia: Golden year went back to the future in 1991 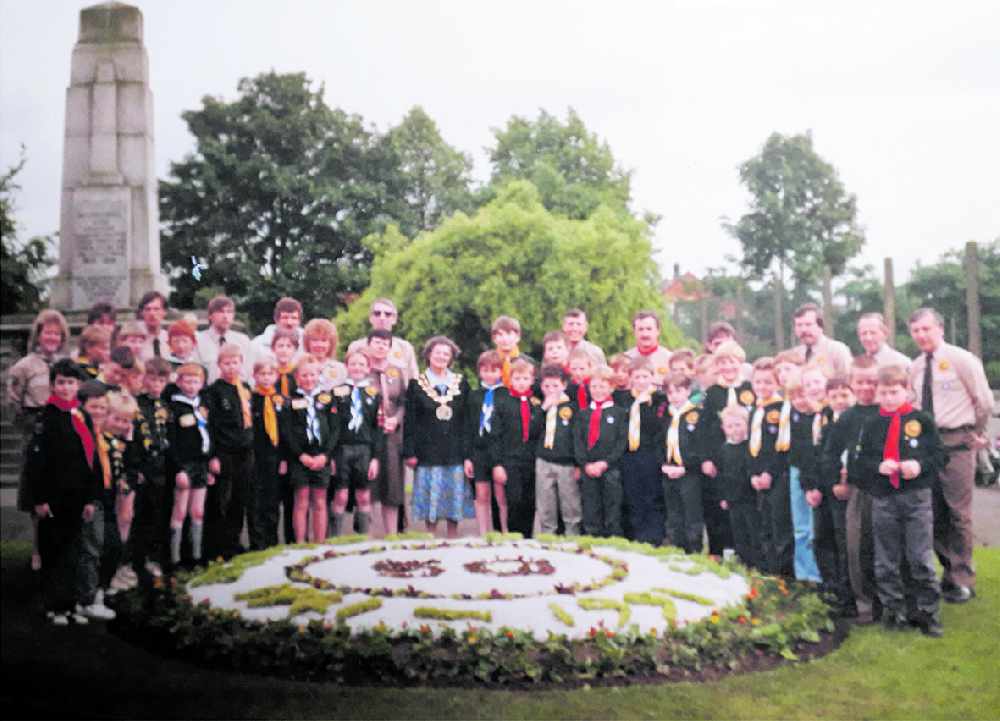 The sun shone as Denton District Scouts celebrated their 50th anniversary with a family open day at Egerton Park School.

Parents and friends were invited to see first hand some of the regular Scouting activities, with the accent firmly on fun for all age groups.

An archaeology game offered the chance to seek out buried treasure in the ‘sand dunes’. You could try your hand at firing a ‘water rocket’ with plastic bottles and waterproofs supplied. There was also plaster cast making, a balloon race and a horse racing game.

One of the displays turned the clock back to 1941 when Denton became a separate district of the Boy Scout movement as it was originally known.

Leaders and Scouts wore the old style uniform of shirt, shorts and hat which survived until the late ‘60s. The focal point was a traditional bell tent which would have been a familiar sight to previous generations.

The 1st Haughton Green troop looked to the future as ‘space hikers’ wearing  bright yellow T-shirts, baseball caps and glasses. They staged a ‘planet hop’ quiz inviting people to answer questions scoring points to move around the solar system set out around the field.

The lucky passengers’ names were drawn in a free raffle. Joining the crowd to wave them off on their flight were the Deputy Mayor and Mayoress, Cllr Albert Hatton and his wife.

A tombola arranged by the Scout Fellowship raised £460 towards the district’s golden jubilee appeal to train a guide dog and sponsor a ‘talking book’ for the blind.

The landmark anniversary was also commemorated throughout the summer in Victoria Park.