Nostalgia: Battle of the bands 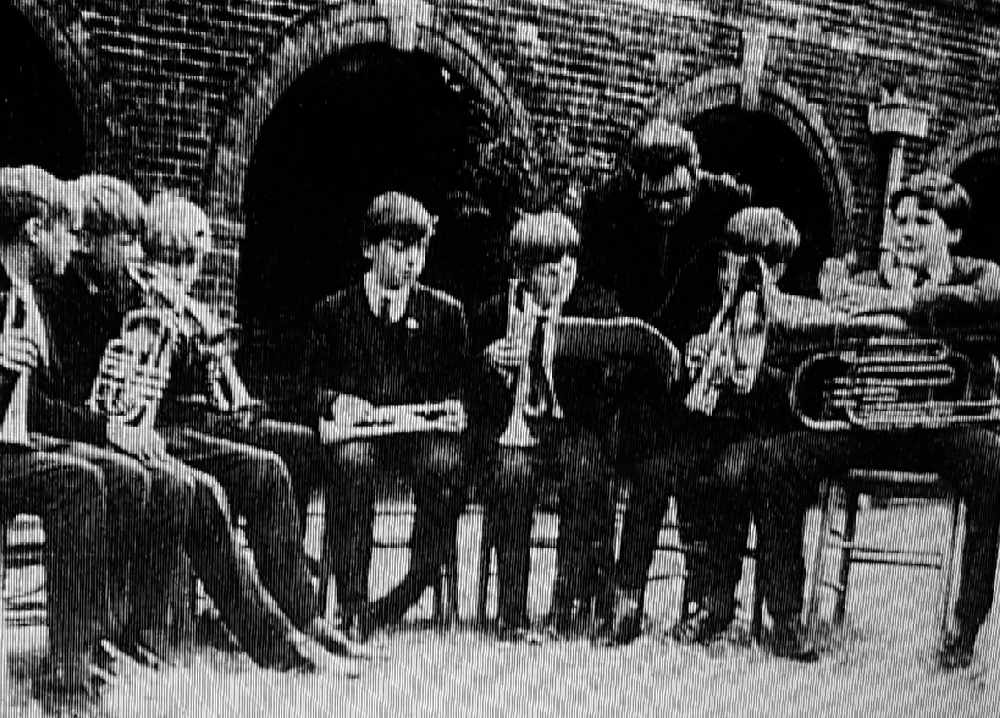 Young musicians went head to head to decide the winner in a battle of the school bands.

The eventual winner was John Kemp, although John Gough triumphed alongside Steven Saville in the duet section.

Mr John Golland, music master at West Hill organised the contest. It was a busy week for the school band which also gave a concert at Stalybridge Town Hall with Tintwistle Junior Band.