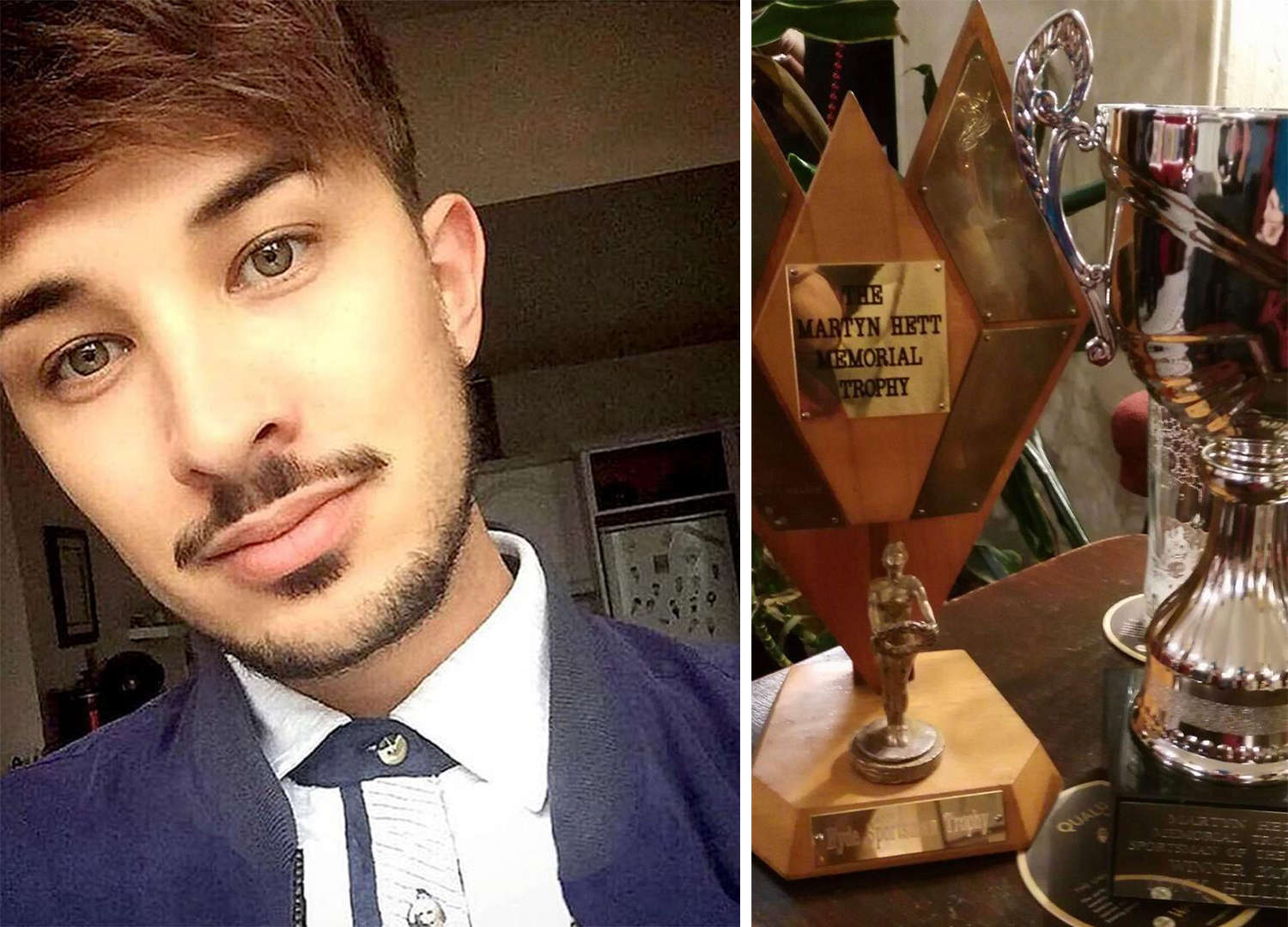 The annual Martyn Hett Awards return this year following a pause due to the pandemic.

The awards were launched in 2017 in the aftermath of the Arena Bomb atrocity, which claimed 22 lives and injured many more. One of those victims was Martyn, 29, from Tameside, who was a Coronation Street ‘super fan’ with a large social media following of his own.

The awards had the full backing of his father Paul Hett, who runs Paul Hett Ltd in Hyde and who provided trophies for those he judged to be the best nominations.

The award presentations took place for three years, the last being in 2019, with Paul’s favourite nominations getting their names on the main trophy.

Unfortunately the awards have had a Covid enforced hiatus since then, but have now been relaunched.

Nominations for this year can now be made for the 2022 Martyn Hett Memorial Trophy. Nominees can include any individuals or groups across Tameside who inspire or facilitate physical activity of any kind across the borough.

Nominating is free and easy to do.

Three will be chosen by Martyn’s dad, Paul, to receive a trophy at the Hyde Mela event in Hyde Park on August 28 (free for all to attend).

His favourite nomination will also get their name on the main trophy, joining the previous three winners, Tony Hillier, Dr.Ron Hill and Vicky Haynes.

The closing date for nominations is August 14.