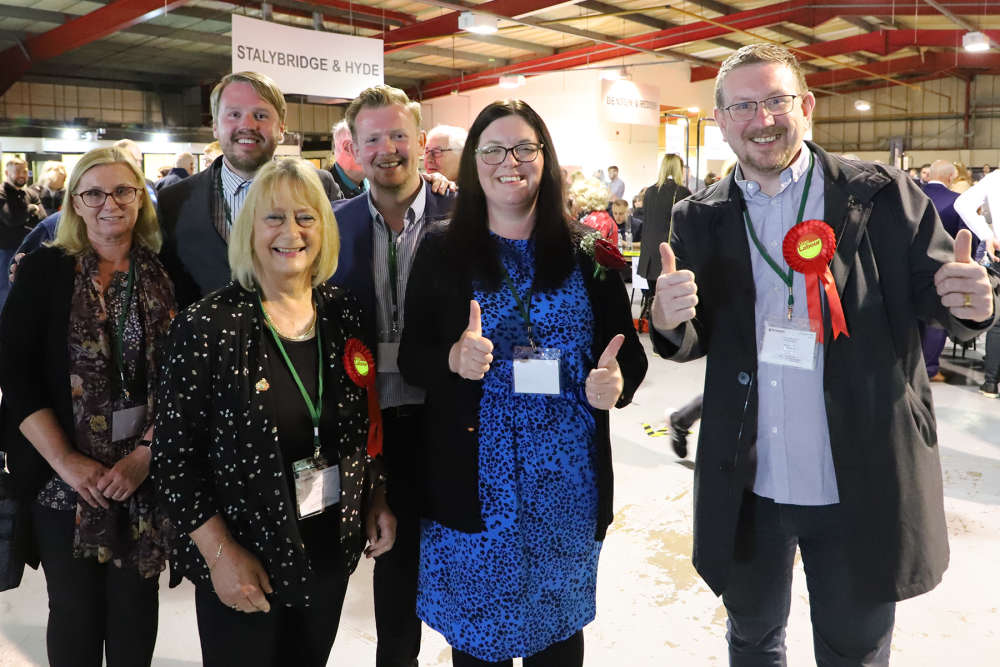 Labour's 'Team Denton' suffered no shocks in the Tameside Council elections, with all three ward councillors comfortably retaining their seats.

Denton North East was one of only two boroughs where an independent stood, with a distinct lack of independent parties fielding candidates across the borough this year.

That said the Reform UK polled only 100 votes as long-serving Councillor Vincent Ricci, who has served for more than 20 years, romped to victory with a more than 56 per cent share of the vote. 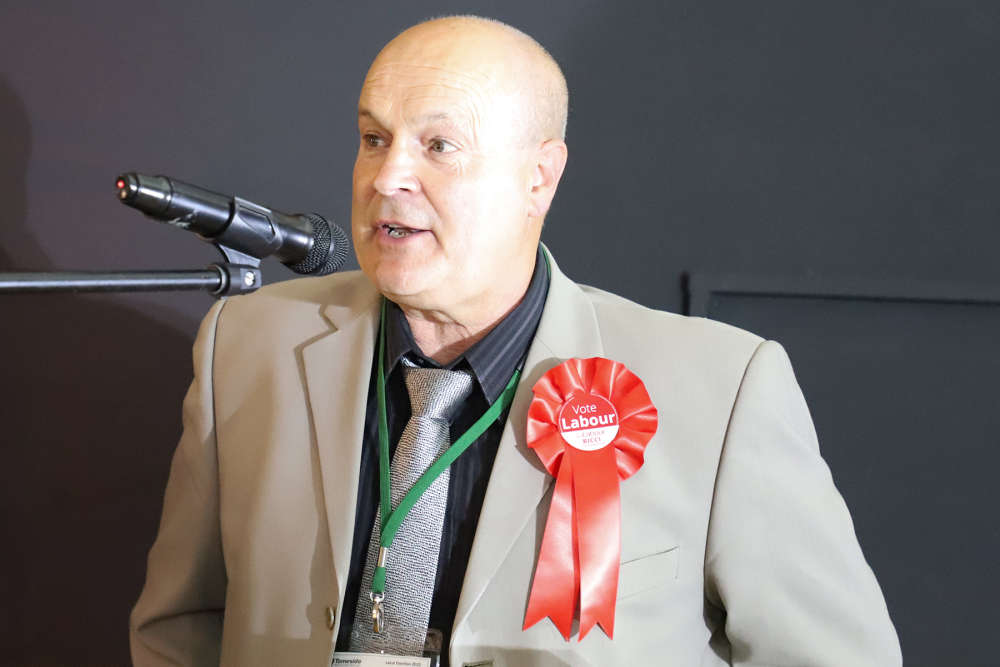 He thanked residents of the ward for “placing their faith” in him and “standing by him”.

Dawn Cobb for the Conservatives was second with 663 votes and the Green’s John Bradley a distant third with 163 votes, ahead of the Reform’s Barbara Mitchison.

Vincent Ricci has been re-elected. pic.twitter.com/9rILjqYfBY

However turnout in Denton North East was the poorest of the Denton wards, with just 25.8 per cent of the electorate turning out.

In Denton South it was a two horse raise between Labour’s Claire Reid and the Conservative’s Timothy Cho.

Although still a distant second, Timothy Cho saw his share of the vote increase by 8.6 per cent compared to last year, polling 105 votes more than last May.

Timothy made the headlines then when he stood for election for the first time, his story of how he had escaped from North Korea making all the headlines.

He pledged last year that he would continue to battle on for the Conservatives - but above all democracy.

It is Labour’s Claire Reid who continues however and she thanked everyone for voting for her, saying being a councillor was “more than a job, but a way of life.”

Over in Denton West, Mike Smith, a serving councillor since 2003, comfortably retained his seat, winning more than 64 per cent of the vote.

He thanked voters for once again putting their trust in him. 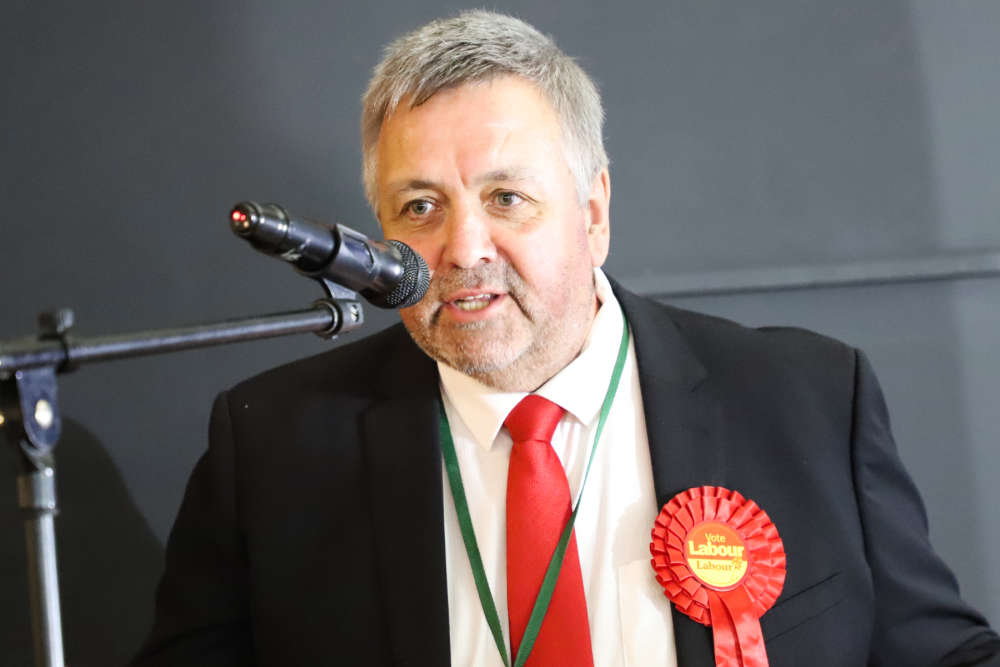 The voter turnout was the highest of the Denton wards at 30 per cent.