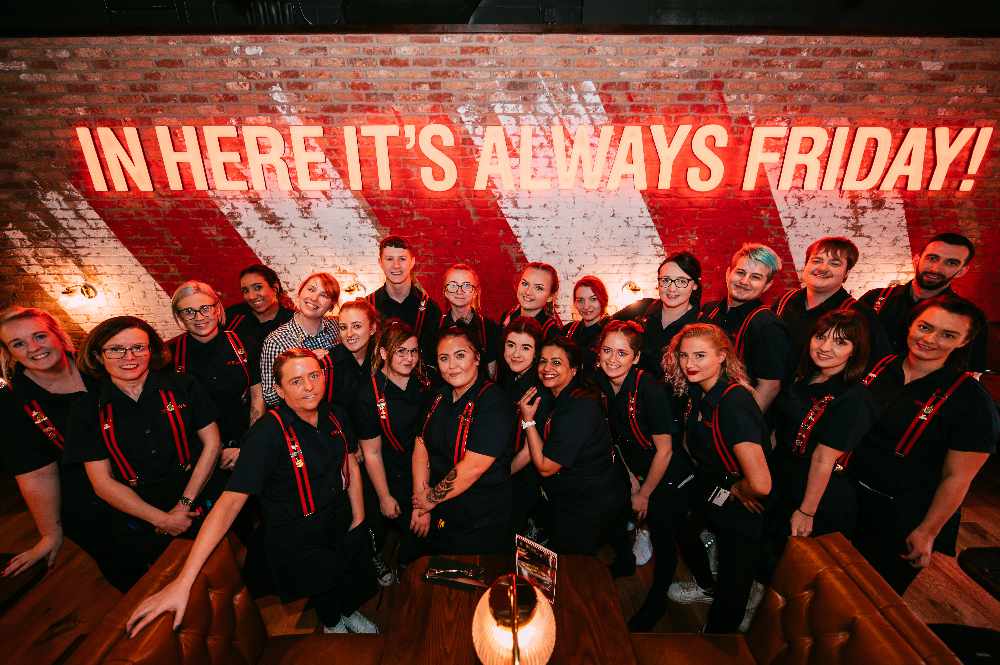 Seating up to 174 guests at a time, the restaurant on Ashton Moss offers a fresh and modern interior, decorated with TGI Friday’s iconic American memorabilia.

Bringing TGI Fridays heritage to the area, the restaurant also has an original New York Taxi outside, as well as a New York Taxi themed booth on the inside. Guests will be able to experience all the TGI Fridays classics including new menu items, such as the Firecracker Popcorn Shrimp, a returning favourite - Sizzling Chicken and a TGI Fridays take on the American classic - S’Mores Sundae. 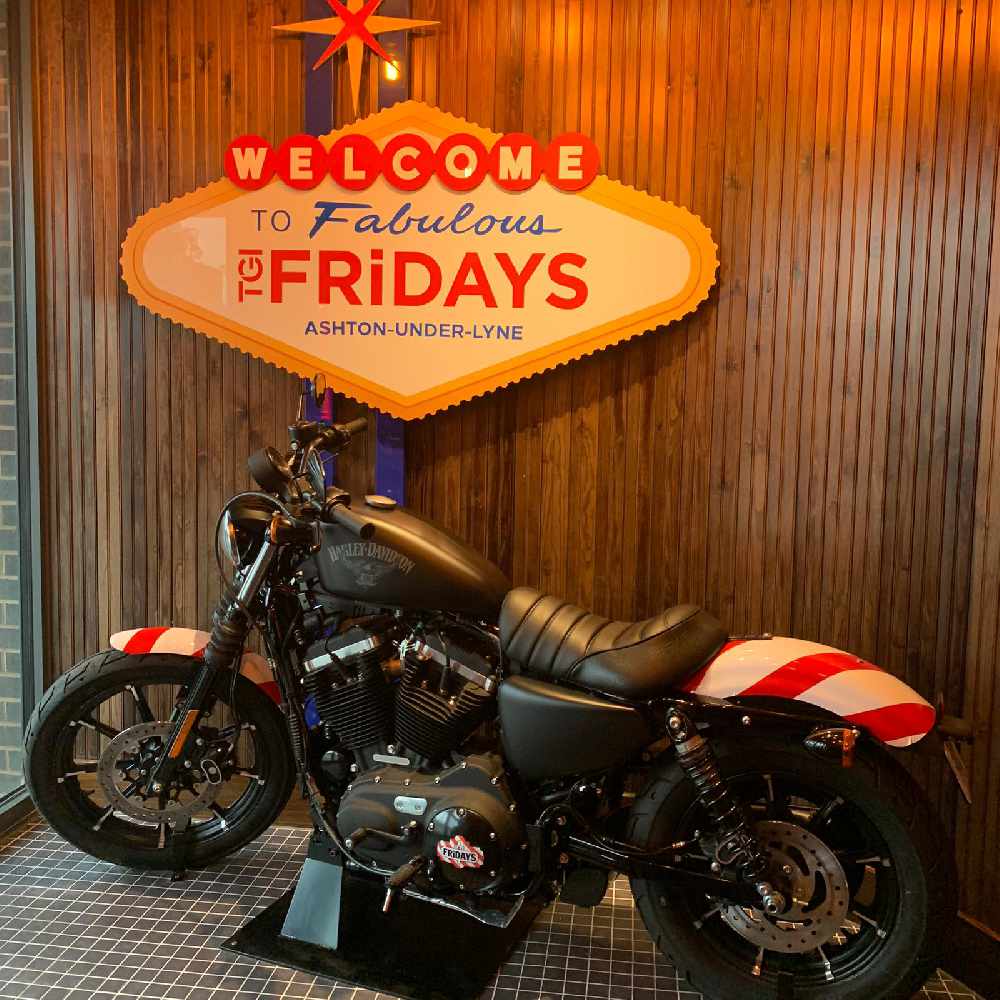 The restaurant on Ashton Moss is the chain’s fifth restaurant to open in the UK this year. There are now 88 in total and six in Greater Manchester, although the Ashton branch is the first to be welcomed to the east of the city.

Sam Rawlinson, General Manager for TGI Fridays Ashton, said: “Being an Ashton local myself, it’s an absolute privilege to be leading the fantastic team here in opening our first TGI Fridays restaurant on this side of Manchester City.  We’re looking forward to meeting all our guests and introducing them to our epic menu and fresh new restaurant. Doors open on the 25th of November so come and say hi!”