Music Therapy column: Time to switch off from social media 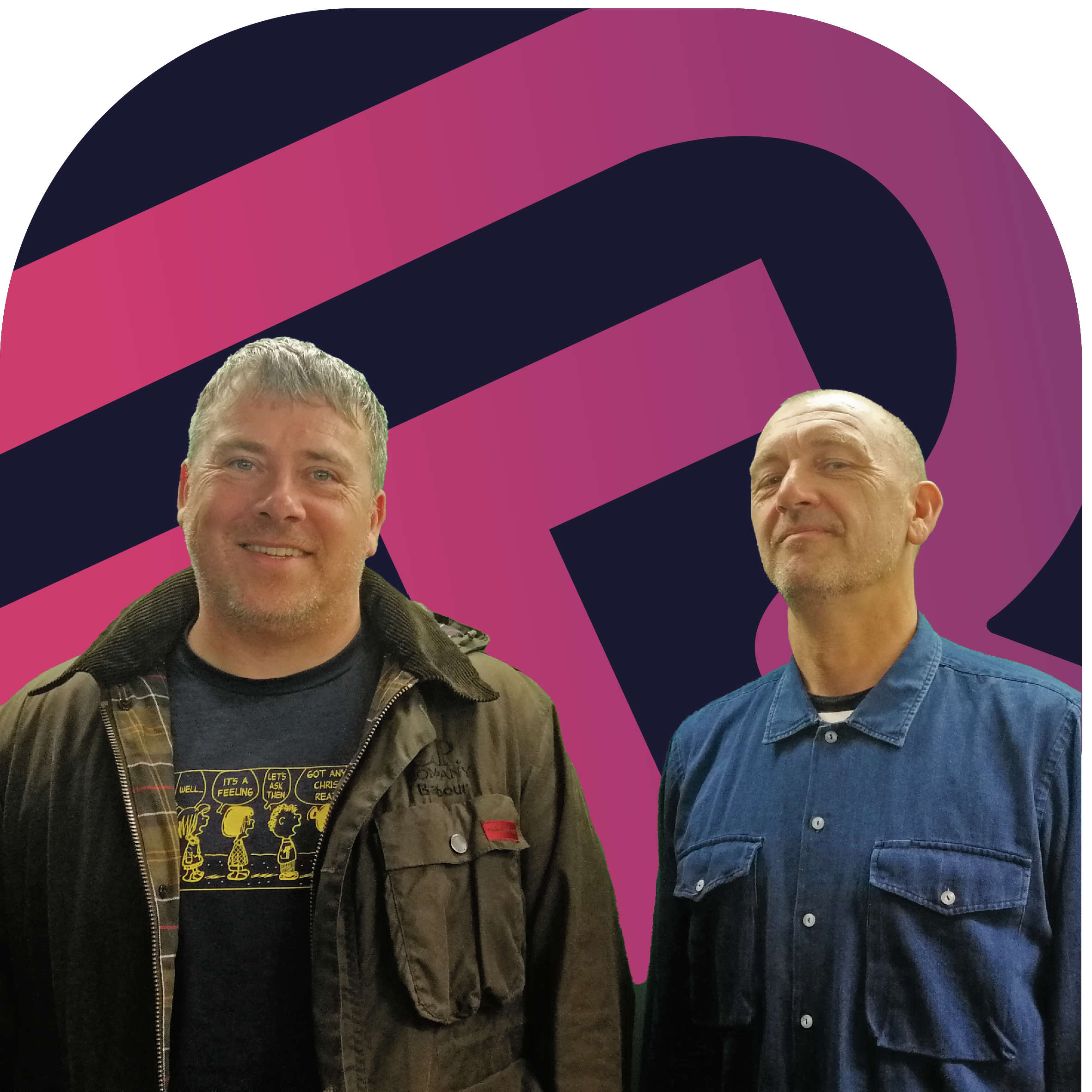 The first column of 2022 by Michael Taylor, who presents Music Therapy with Neil Summers on Tameside Radio on Sunday evenings, discusses cutting down on social media usage in the year ahead.

I'm sure that many of you have made New Year resolutions to cut down on social media use.

If so, then you probably realise what a tragic waste of time it is to scroll away through different platforms and then come away at the end of another lost hour and think - what was I doing?

It might be that you’ve seen passive-aggressive chain letters on Facebook that family members expect you to share, but with the caveat that ‘most probably won’t’, thus making it your fault that cancer or Brexit is your fault because you didn’t share.

I wouldn’t say so at the time, but the run-up to Remembrance Sunday gives me palpitations. As I’m from a family with cousins, nephews, grandads, uncles and now a son who has served in our armed forces, it’s a given for me that I’ll pay my respects.

That doesn’t seem to be enough for some people. Facebook profiles become a parade of misinformation, culture war nonsense that contrasts the mythical plight of a homeless veteran with refugees and asylum seekers, and tirades of anti-German, anti-EU nonsense, or worse, made-up stories about poppy sellers being banned for fear of offending someone.

It might also be that you come away from a session scrolling through Instagram posts of your beautiful ‘friends’ in glamorous restaurants and clubs, or looking amazing in front of a mirror ‘living their best life’. Or their shared memes from life coaches and mental health experts.

You may have come away from LinkedIn, the home of the humblebrag, feeling utterly inadequate that you haven’t spoken to thousands of people in a TED talk, sealed a mega-deal, or had a record month for sales.

Then there’s the cess pit that is Twitter, where a constant conveyer belt of outrage fills your timeline with splenetic opinions about everything and anything. I find sides to pick, and tribes to join, in every area of life, local stuff, football, politics, music, comedy. And if you’re active, then it’s a constant threat that your hot take will land badly with someone else and you risk being cancelled or shamed.

The writer and comedian David Baddiel has made a very thoughtful BBC TV programme, Social Media, Anger and Us, about the harmful effects of social media, and I would thoroughly recommend you watch it if you are in any way interested in the effects it’s having on our mental health.

His most telling part of the hour-long programme was the discussion with his daughter Dolly who had suffered from anorexia, but whose condition became worse the more social media groups encouraged her to define herself in such a way.

Twitter seems to have set its algorithm to push more opinions from angry people at you, so you will engage because engagement drives numbers, which results in advertising income.

The trick is never to be that person on Twitter. As I file this column that person is the comedian Stewart Lee, who isn’t even on Twitter, but has sent out his monthly newsletter with an exhausting and long list of everything he likes and doesn’t like from 2021. Some people think that’s incredibly conceited. I think that’s probably the joke. But Twitter is never good at subtlety.

Full disclosure, I am guilty of all of the above behaviours I mentioned. I’ve been snooty on Facebook, braggy on LinkedIn and pushed a false image of my life on Insta. And while I will say that bullying and shaming are wrong, you won’t have to look very far to find Twitter posts from me where I’ve said horribly unkind things about football referees, certain political figures and Prince Andrew.

You could make a ‘fair comment’ defence at some of those individuals, but it all adds to the overall atmosphere and tone of the room.

So, I’m going to try and be kinder, humbler, more honest and more tolerant. I’ll share nice things, rather than spread poison, and hopefully get some more lovely feedback from you all about what songs you’d like us to play on our show.