Music Therapy column: The song of the Silver Jubilee 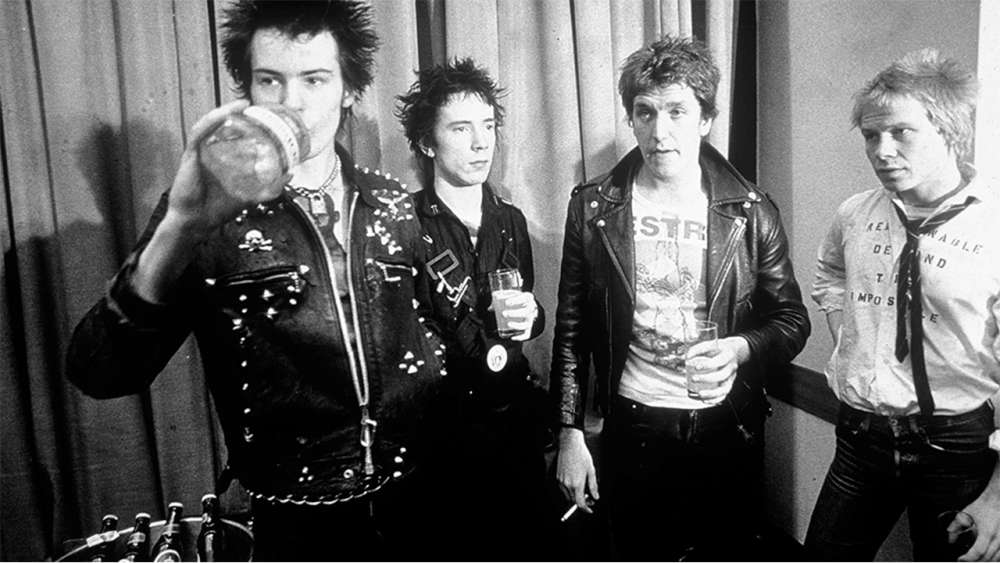 During this special Platinum Jubilee weekend, Michael Taylor - who is joined by Neil Summers for Music Therapy on Tameside Radio on Sunday evenings at 9pm - looks back to The Filth and the Fury, the song of the Silver Jubilee...

I am old enough to remember the Queen’s Silver Jubilee in 1977. We all got silver coins, there were bits of crockery with Queen Elizabeth’s image on it, and our Lancashire suburban street had bunting hanging from lamp-posts, but the hazy tinge of nostalgia has one thing fixed in my memory over everything else. The Sex Pistols.

I was only 10 years old, probably a tad rebellious, and was fascinated by what the newspapers called ‘the Filth and the Fury’ after the Pistols had sworn on TV when Thames TV’s Bill Grundy goaded them into being outrageous on a live broadcast.

It still remains darkly suspicious that the one song that seemed to have everyone talking about, God Save The Queen by the Sex Pistol, never made the top of the charts for the occasion of the Silver Jubilee.

As songs go, it’s probably the most memorable of the Pistols’ brief career. Originally it was meant to be called No Future, which accurately sums up the angry disillusion from which punk came.

The second verse, in particular, stands out, which has even spawned a book about the whole era: “God save the Queen, She ain’t no human being, there is no future, In England’s dreaming.”

It’s hard to convey how controversial, how anger-inducing and how threatening such adolescent ranting was then. It speaks volumes for how frightened the establishment and the media were that they turned such ire towards the Sex Pistols and the emerging punk movement.

Danny Boyle has a six-part series about the band coming out soon. But in a crowded field, the two stand-out documentaries have both been directed by the brilliant Julien Temple.

The adolescent me absolutely loved The Great Rock ‘n’ Roll Swindle, which made the whole thing sound like a cunning plot by their manager Malcolm McLaren to manipulate the music business, the media and the hapless band members for the sake of money and invented outrage.

The truth, and the darker side of the Pistols, was that Sid Vicious was a hopeless bass player, whose notoriety was fed by his drug use and violence. It was to tragically end his life, and his American girlfriend.

Steve Jones and Paul Cook were half decent rock musicians, but there was something quite unique and terrifying about Jonny Rotten on vocals.

Temple’s later film, The Filth and The Fury, released in 2000, is much better. It benefits from the wisdom of hindsight and places the effects of certain incidents in a wider context and isn’t quite as uncritical of McLaren.

But nothing can take away the raw energy of what God Save The Queen meant back then. In an era of social media when anyone can express a ready-made opinion, it seems hard to comprehend that one song could express such a force for a rebellion against the flag-waving and the pompous self-serving British establishment.

Power has pivoted and learned to embrace and commercialise rebellion, but for a brief moment, the Sex Pistols induced such a dramatic reaction, that you thought anything was possible. In the end, though, their epitaph might well be Rotten’s words as he left the stage at their last ever live concert - ‘Ever get the feeling you’ve been cheated?’