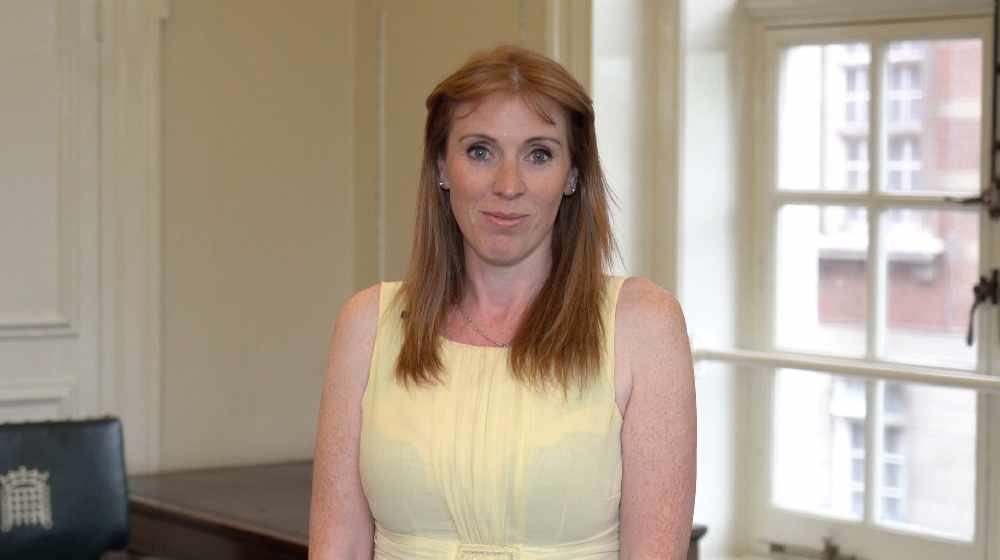 Ashton-under-Lyne MP Angela Rayner is set to make history in the House of Commons on Wednesday (16 September).

Mrs Rayner, who also serves the Droylsden and Failsworth areas, will face Boris Johnson at Prime Minister's Questions for the first time.

In doing so, she is set to become the first MP from Tameside to take part in the high-profile weekly event - which is the set-piece of the Parliamentary week.

Mrs Rayner, who has been the Ashton-under-Lyne MP since 2015, was elected deputy leader of the Labour party in April having previously served in the shadow cabinet under Jeremy Corbyn's leadership.

It will be the first time she will lead the opposition for PMQs, standing in for leader Sir Keir Starmer - who is self-isolating after a member of his family developed symptoms of coronavirus and is understood to be still awaiting results of a Covid-19 test.

Posting on her Facebook page, Mrs Rayner - who is also the shadow first secretary of state - said: "I can confirm l will be facing the Prime Minister Boris Johnson at Prime Ministers Questions in Parliament from the despatch box. l will be representing the Official Opposition our Labour Party. I look forward to the debate."

First time ever a Tameside MP has taken #PMQs - everyone in @Tameside_Labour will be cheering you on @AngelaRayner https://t.co/GNHqNID5G3

PMQs is set to take place from 12pm and you can watch it live on the UK Parliament accounts (including Facebook, Twitter and YouTube) or via the social media pages of national media outlets.