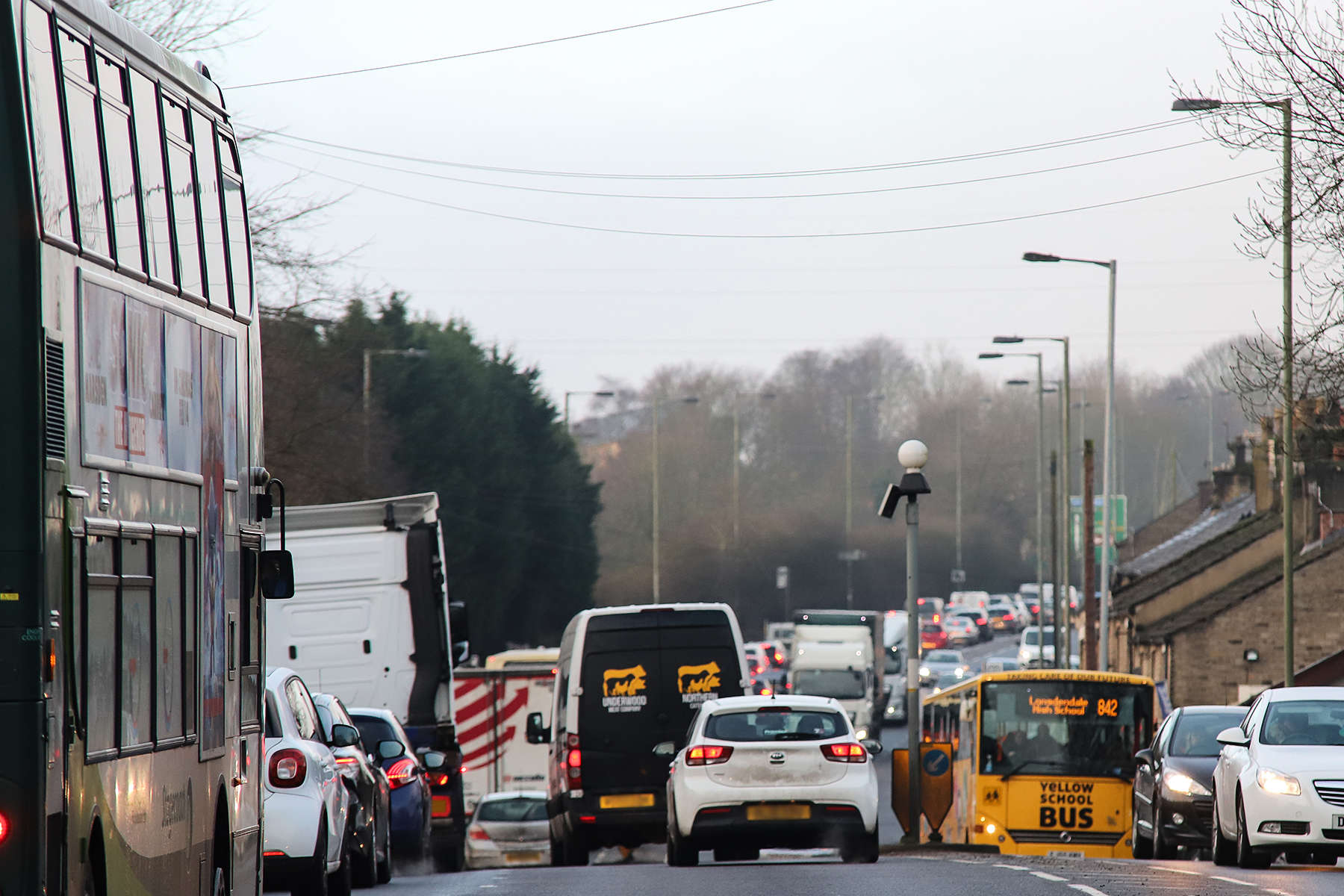 Cadent Gas has said it is making "good progress" on the major gas works currently taking place on Mottram Moor and Back Moor.

Engineers from Cadent, which manages the local gas network, are installing around 1,400 metres of new gas pipe in the area. This is to meet demand from a power generation site (which uses gas to create electricity for the local area), as well as to improve the feed to around 2,500 homes in the Glossop and Hadfield areas, with growth having put strain on existing gas infrastructure.

Now in its fifth week, the huge roadworks project has predictably seen journey times extended further as a result of tailbacks, leading to frustration for motorists and commuters alike.

But Cadent has said the works are progressing well and, encouragingly, are on track to finish one month ahead of schedule - which could be around the middle of July.

The company said work to install a large pipe across the four-lane carriageway on Mottram Moor has now been completed, admittedly "longer than planned".

Cadent also says it hopes to be able to remove the one-way system on Back Moor and Stalybridge Road completely in approximately three weeks' time.

A spokesperson for Cadent Gas said: "Our focus in recent weeks has been to install a large pipe across the four-lane carriageway across Mottram Moor.

"It’s the only stage of this project that takes us across the whole four lanes and we always knew it would be challenging – both for our team and for you.

"Unfortunately, this phase did take longer than planned. This is because our path was blocked by lots of other utilities underground, many of which were encased in concrete. We have had to dig deeper to install our new mains, which took a little extra time than we budgeted for.

"This work is now completed and the carriageway returned at this location to just a single-lane closure."

The statement continued: "Our team is now focussed on installing the new main up Back Moor, to connect to our existing main on Stalybridge Road.

"We recognise the extent of the traffic congestion in this area and we want to improve this as soon as possible for everyone. We anticipate that this phase of work will take approximately three weeks, barring any unforeseen surprises.

"For this phase we will have a team working across the mini roundabout at the top of Back Moor and another team will be moving up Back Moor. They will, at some stage, meet in the middle.

"Once we have completed this phase, we hope to completely remove the one-way system on Back Moor and Stalybridge Road. We will return traffic flow back to the same road layout you were used to before we started our works.

"At this stage we hope to be ahead of our programme by around one month. Cadent would like to thank you for the patience and cooperation you have shown so far. We will provide a further update once we complete this phase."