Motorcyclist arrested in Denton but another teen fled from police 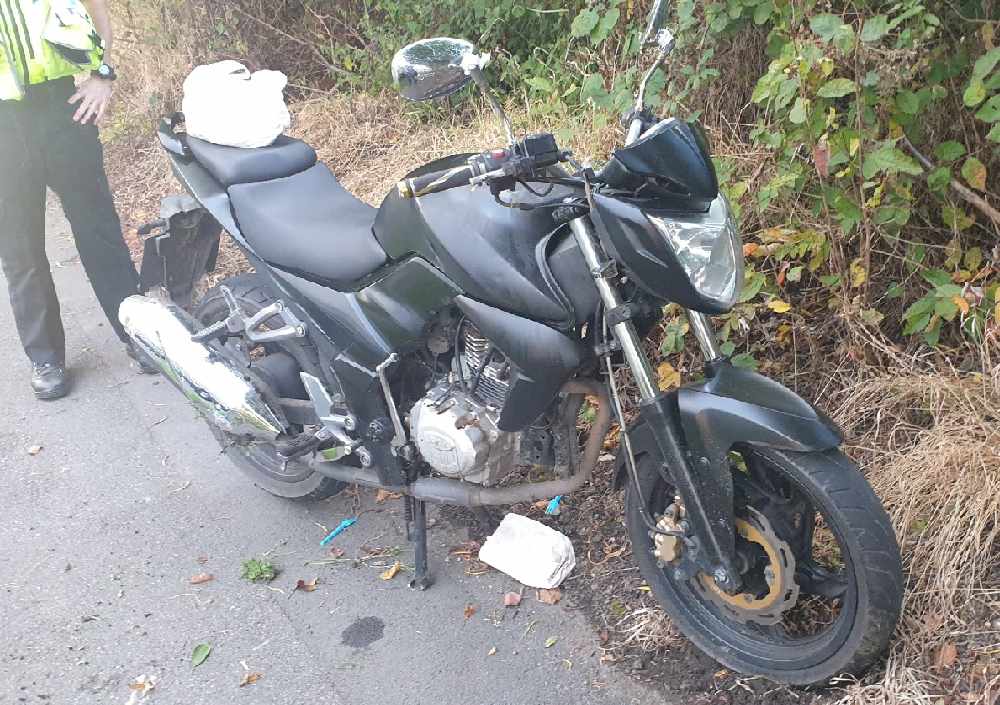 A motorcyclist has been arrested on suspicion of several offences, but another teenager made off from police after being stopped in Denton.

The rider, a 16-year-old, was detained at the scene but the pillion passenger managed to flee.

Police say a check on the motorbike revealed that it had been reported stolen in July from the Blackpool area of Lancashire.

The rider was searched and found to be in possession of a small quantity of cannabis.

He was arrested on suspicion of taking a vehicle without the owner's consent, possession of class B drugs (cannabis), and driving otherwise in accordance with a licence and no insurance.

Police added that the pillion passenger, a 15-year-old, was identified and he will "be dealt with at a later stage".