Mossley to get 55 new homes 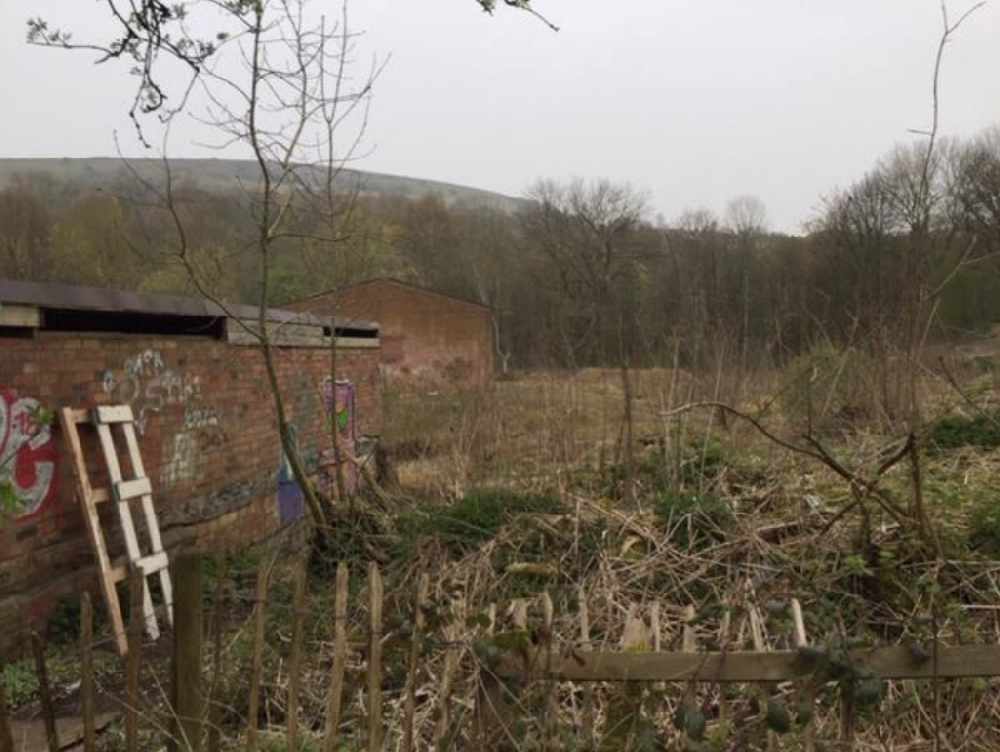 A new estate of 55 homes is to be built on a former council depot in Mossley.

A landowner had applied to bosses to construct a mixture of two, three and four bed houses on a plot that was formerly used as the council’s Scout Green depot.

Members of Tameside’s planning committee approved the plans, despite the land being officially designated as ‘protected green space’.

The homes would surround a new ‘village green’, situated off Manchester Road, bounded by the River Tame and Huddersfield Canal.

However the plans have been amended to reduce the number of dwellings from the 58 originally proposed, following concerns expressed by officers.

The development would be split between 12 two-bed units, 31 three-bed and 12 four-bed homes. 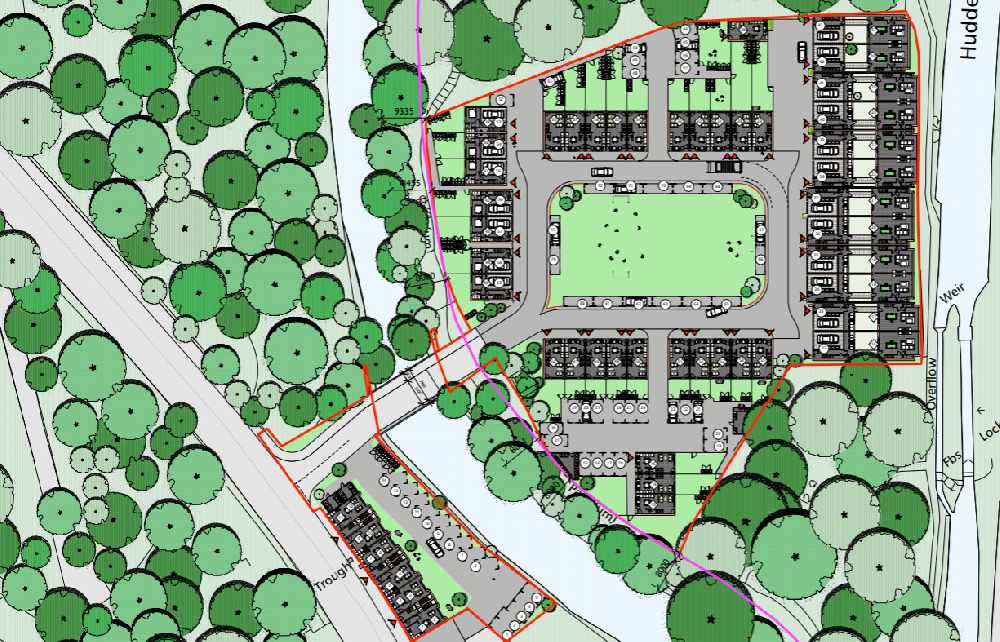 There had been two objections, one from a local resident raising concerns over the impact on local wildlife, and another from Plevins, a business on Manchester Road.

However Gareth Glennon, speaking on behalf of the applicant Scout Green Limited, described it as a ‘brownfield site in a highly sustainable location’.

Planning officer David Thompson said: “The site is allocated under the local plan as part of a wider area of protected designated open space but this is a brownfield site, it was the site of a former council depot and the depot building and ancillary building still remain on the site.

“It’s also quite well distinguished from the remainder of the area of green space, the main part of the site to the east of the River Tame is mainly bounded by established trees.

“Officers consider the loss of the open space isn’t sufficient to warrant refusal of the application.”

Councillors voted to grant approval at the meeting (December 18) subject to the securing of a Section 106 agreement which would see the developer pay money to fund local highways and infrastructure improvements.

A contribution of £63,898 is to be secured towards the provision of an extension to St George’s C of E Primary School in Mossley.

And the developer will pay £50k towards improvements to Egmont Street link path and infrastructure through Scout Green and the replacement of play equipment at Egmont Street playing fields.

It will also pay £120k towards the provision of affordable housing elsewhere in the borough.

An area of ‘informal open space’ must also be provided, as well as a management plan for that space, and also for surface water drainage infrastructure to be installed as part of the development.

Further details are also requested of the access to the development, including a replacement bridge, and the installation of a right turn lane within Manchester Road.