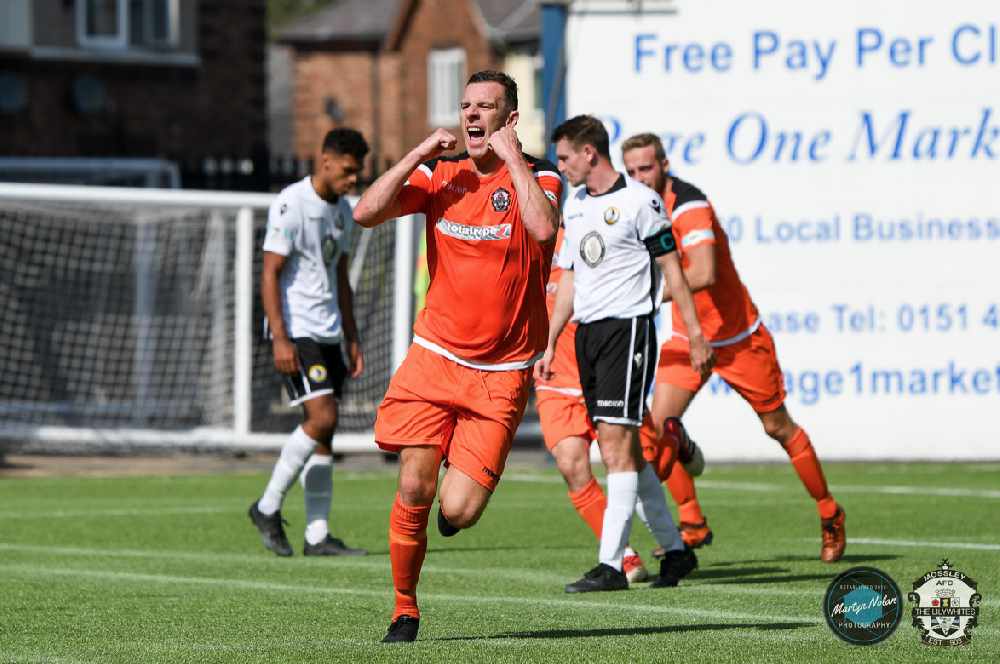 Mossley were left kicking themselves after letting a two-goal lead slip away at Widnes FC in the FA Cup preliminary round tie.

The visiting Lilywhites started the brighter and took a sixth-minute lead. Mossley forward Adam Morgan nodded a cross back across goal for Evans to tap the opener into an empty net.

Mossley looked comfortable as they had lots of possession and they looked happy to keep the ball and wait for an opening.

Six minutes before the break, Mossley doubled their advantage. Lewis Hatch won possession back and quickly threaded a pass through to Halfacre, who turned away from Herbert to clinically slot beyond Wheeler.

In the second half, it seemed the table had turned and Widnes were dominating proceedings. They pulled a goal back in the 70th minutes after Mossley couldn’t deal with a cross and the ball sat nicely for Hodkinson just outside the area as he smashed it into the top corner and Widnes were back in the game.

And Widnes were level 11 minutes from time. Hodkinson went down the right-hand side and his ball found Klein-Davies who converted at the back-post to level.

With the game finished at 2-2, Mossley survived a scare and although they will be disappointed to lose a two-goal lead they will fancy themselves at Seal Park for the replay.