Moderna vaccines arrive at the Etihad 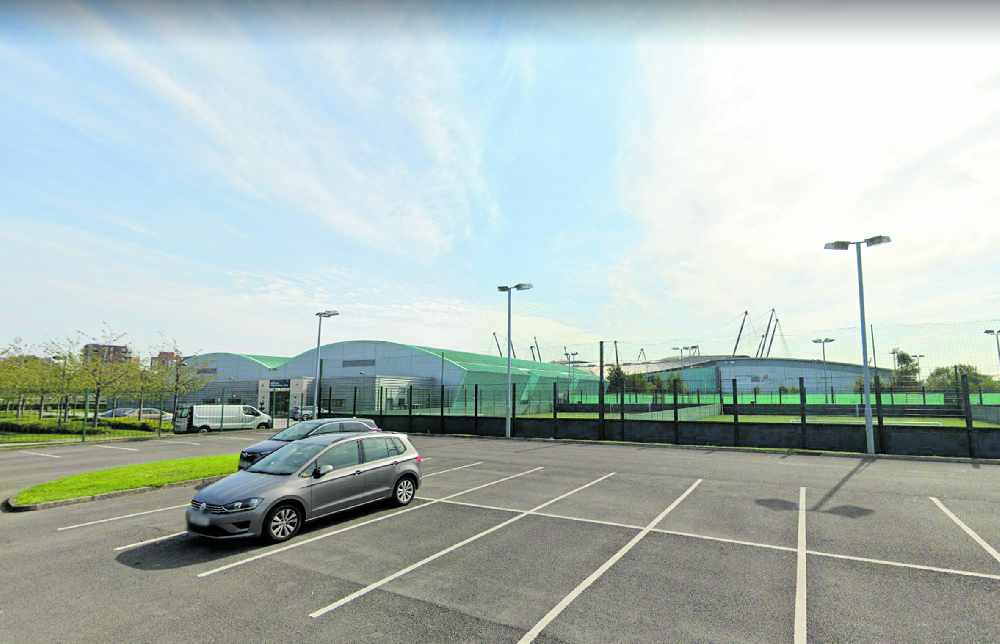 Thousands of doses of the new Moderna vaccine to protect against Covid-19 were due to arrive at Greater Manchester’s mass vaccination centre this week, health bosses say.

Chiefs have revealed that 5,000 doses of the vaccine would be delivered to the National Tennis Centre at the Etihad Campus in east Manchester.

The vaccine was approved for use in January and the first UK dose administered in Wales on Wednesday, but it is yet to be used in England or Scotland.

The Moderna jab will be the third vaccine offered in the UK, joining the Pfizer-BioNTech and the Oxford/AstraZeneca vaccines.

It comes after it was announced last week that under-30s are to be offered an alternative Covid jab to the AstraZeneca vaccine due to evidence linking it to rare blood clots.

However the side effects are extremely rare and the vaccine’s effectiveness was proven, the Medicines and Healthcare products Regulatory Agency (MHRA) said.

The American-made Moderna vaccine is a two dose jab given at an interval of between four and 12 weeks.

Similarly to the Pfizer vaccine, it must be kept in sub-zero temperatures for shipping – at minus 20 degrees – and consequently may be distributed from larger centres with the capacity to store it.

A meeting of Tameside’s primary care committee on Wednesday last week was told that initially it appeared the first doses of the third vaccine would be going to bigger sites.

Director of commissioning Jessica Williams said: “At the moment it looks like the first Moderna coming in is going to be going to the mass vaccination sites.

“So we know in Greater Manchester there is 5,000 due at the mass vaccination site next week. What we don’t know is the detail of why that is.

“We do know there has been 30 million procured for the country so it’s unlikely that it will just stay in mass vaccination sites, it will come out to the local PCN (primary care network) sites, but until we get that patient group directive it’s quite difficult to see what implications there might be in how we distribute it.”

Ms Williams also told the committee that an ongoing shortfall of AstraZeneca doses which health chiefs had been told would be rectified by a ‘considerable amount’ of new vaccines ‘had not come to fruition’ this month.

“There is a significant reduction in the AstraZeneca vaccine for first doses in April, however this is anticipated to gear up again,” she said.

“First doses will gear up again from the beginning of May, although that may not be AstraZeneca it may be the Moderna vaccine which has now started in Wales.

“That is expected to be rolled out in England over the course of the next few weeks.

“We are also anticipating from the beginning of May an influx of Pfizer again for first doses as well.”

Health Secretary Matt Hancock had said he was delighted the UK roll-out of the Moderna vaccine was starting.

“The UK government has secured vaccines on behalf of the entire nation and the vaccination programme has shown our country working together at its best,” he said.