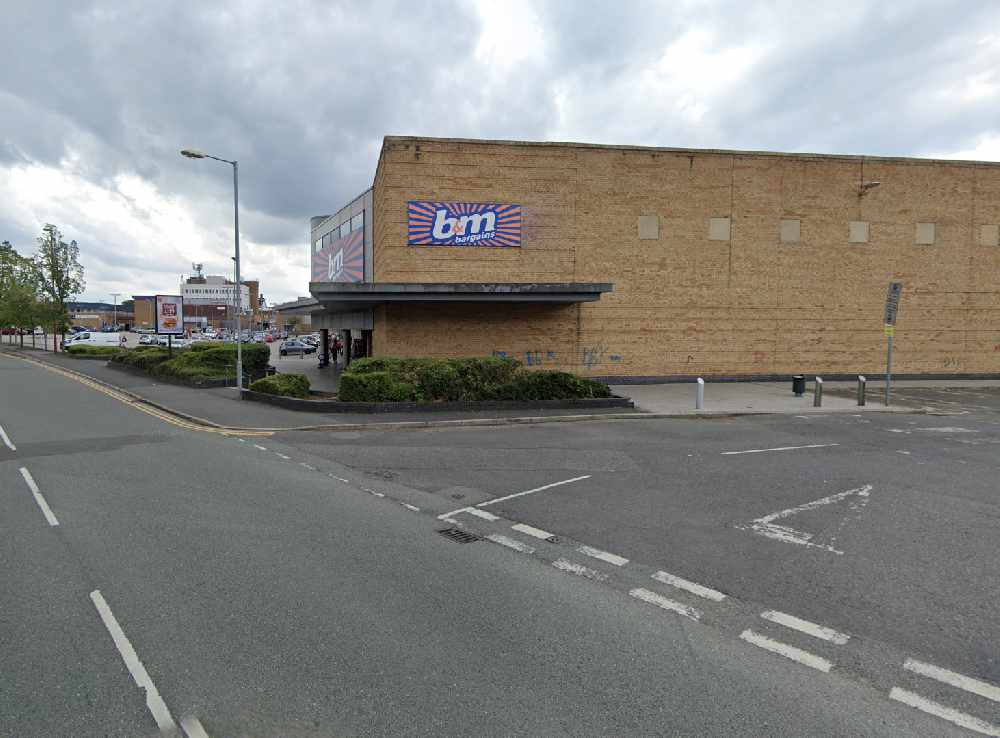 A missing child was reunited with their parents in Droylsden, thanks to alert members of the community and police.

Greater Manchester Police's Tameside South and West team said a young child, whose age hasn't been released, was reported missing from their home at around 4pm on Monday afternoon (1 February).

Officers "very quickly flooded the local area" to search for the child, who was then spotted walking alone near Fiveways by a "very alert" member of the public.

They followed the child walking towards the B&M store in Greenside Shopping Centre, whose staff quickly alerted police.

Officers arrived and reunited the child with their parents, who lived locally.

Police added: "A massive thank you to the member of the public and also B&M store staff for being alert".