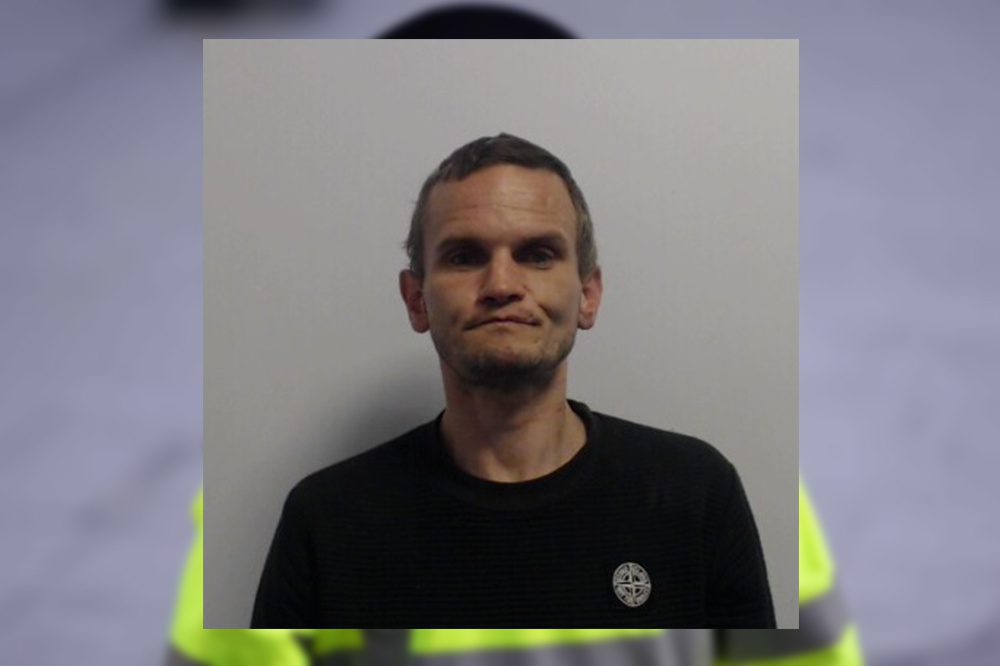 A man who conned a woman into giving him a lift before robbing her at knifepoint has been jailed.

Craig Parkinson, 35, of Newton Terrace in Dukinfield, was sentenced to five years and there months in prison at Manchester Crown Court on Monday after pleading guilty to robbery, possession of a bladed article and three counts of fraud by false representation.

It happened at 2pm on Sunday 6 September. Parkinson approached a woman on High Street in Rochdale claiming that he was being chased by a gang on men and needed a lift.

The woman drove him to Peel Street where he asked her to pull over, before reaching into the back of the car to grab her handbag.

A struggle ensued and Parkinson pulled a large knife, holding it to the woman’s throat, before running away on foot with the bag.

He then used to woman’s card to make several purchases, including alcohol and flowers.

Inspector Andrew Fern of GMP's Rochdale District said "We can't understate the impact this offence has had on the woman.

"Her life was turned upside down by Parkinson's vicious and selfish acts of criminality.

"Our thoughts are with her and we hope that this sentence will help offer some measure of closure now that Parkinson is behind bars.

"I would like to take the opportunity to thank the team of officers from the Rochdale Neighbourhood Task Force who quickly and effectively brought Parkinson to justice and continue to make Rochdale a safer place to live."