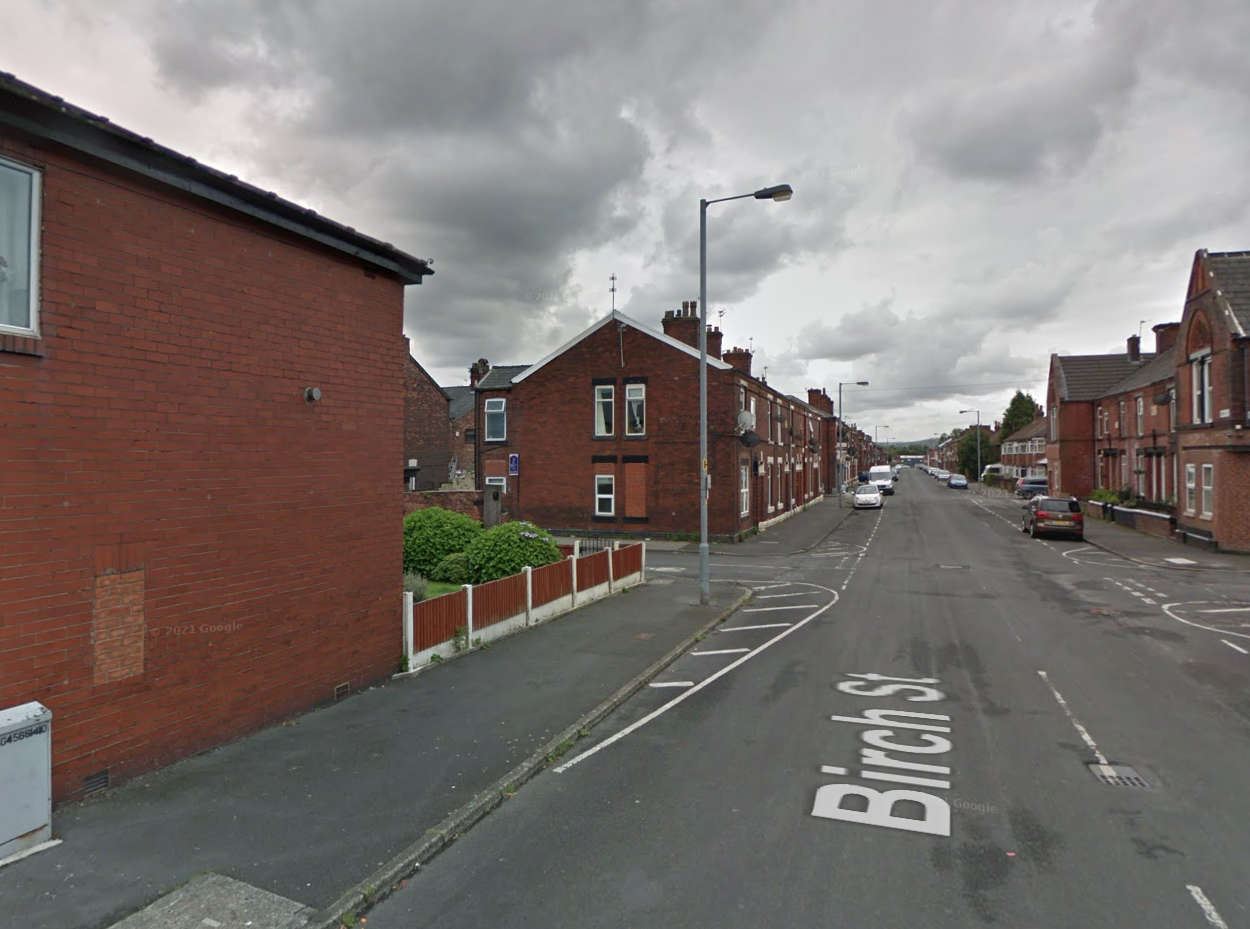 A man has been taken to hospital with facial injuries after a stabbing in the Guide Bridge area of Tameside.

Greater Manchester Police has said officers were called to a report of a stabbing on Birch Street just before 5am on Thursday morning (27 January).

Emergency services found that a man in his 40s had suffered facial injuries and he was taken to hospital, where he remains in a 'stable' condition.

Police have confirmed that a 35-year-old woman was arrested on suspicion of assault.

A cordon is in place on Birch Street at the junction with Pelham Street whilst an investigation is ongoing.

Officers are at the scene carrying out a number of lines of enquiry, a GMP spokesperson has said.

Anyone with information is asked to report it online or by using the LiveChat service at http://www.gmp.police.uk.