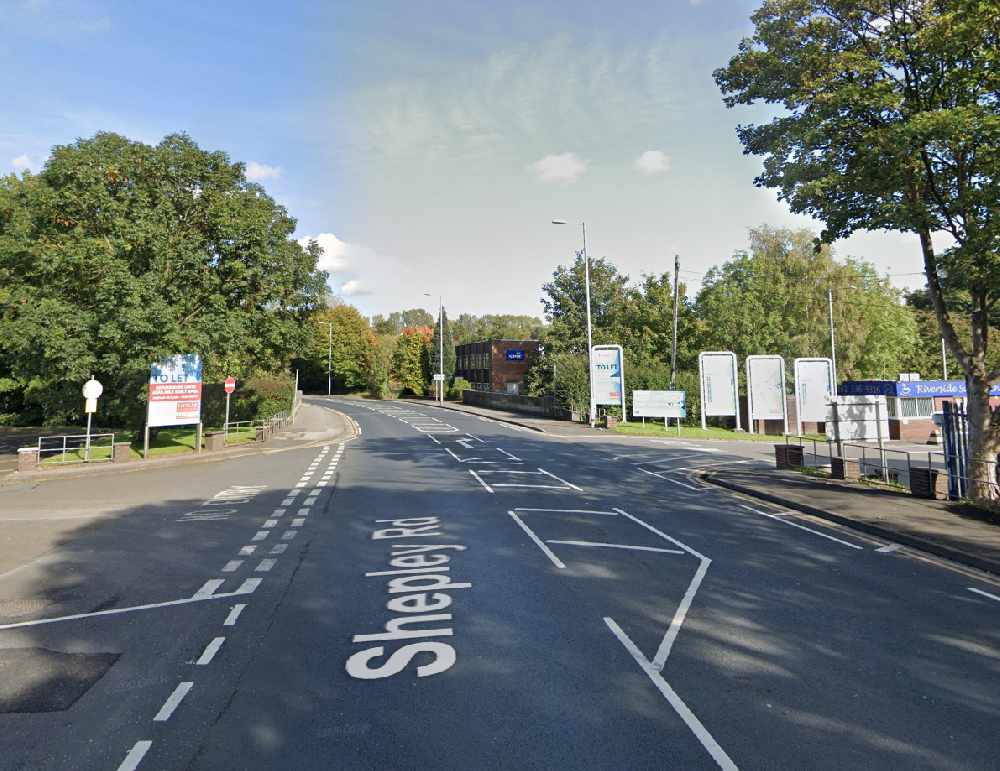 Police have announced that a man in his 30's has suffered potentially life changing injuries after a crash in Audenshaw on Wednesday (6 January) night.

A woman in her 60's also suffered serious injuries in the incident.

It happened at 10:20pm on Shepley Road in Audenshaw. Officers were called to a traffic collision involving a Kia Ceed and Renault Megane.

The woman in her 60's was driving the Megane, whilst two men and a woman were travelling in the Ceed. In addition to the serious injuries to the man in his 30's, the other passengers suffered minor injuries. Those with serious injuries remain in hospital at this time.

PC Oliver Batty from GMP's Serious Collision Invesigation Unit, said: "This was a serious collision which has left three people in hospital with serious and one with potentially life-changing injuries.

"Our thoughts remain with those injured and their families who are understandably worried.

"An investigation is currently underway and we're now asking for anyone who may have seen anything to come forward.