Man subjected to 'extremely violent' attack when trying to help 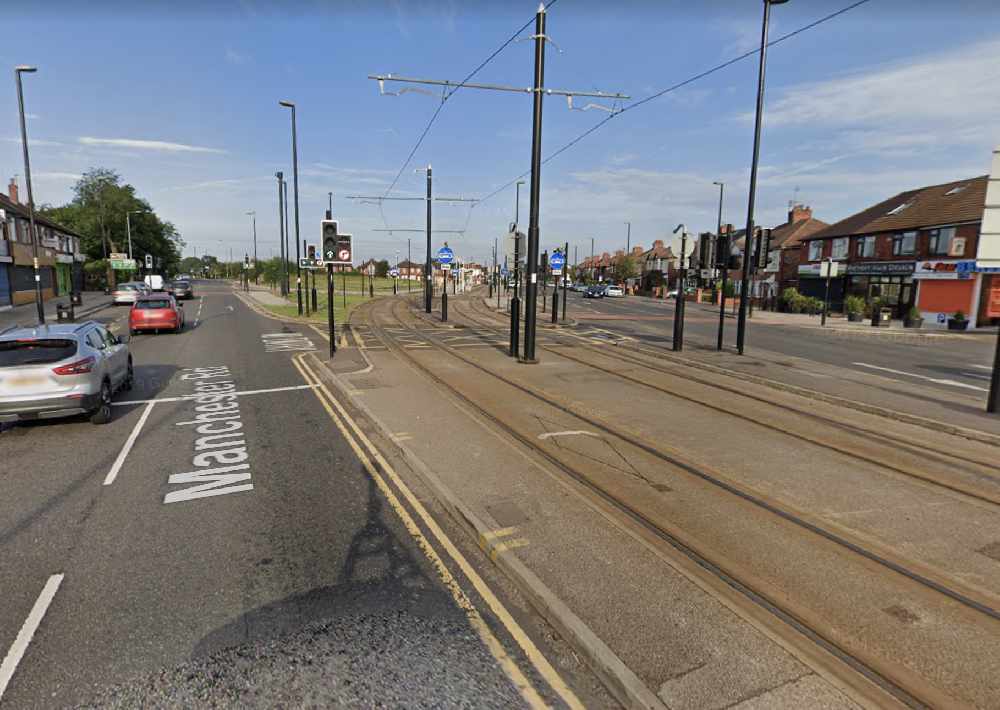 A man needed hospital treatment for injuries to his face after being attacked by several men in what police say was "an extremely violent" assault, when trying to help at the scene of a crash in broad daylight on a busy Audenshaw road.

A blue Volkswagen Polo and blue Renault Clio collided on Manchester Road, near the junctions with Assheton Avenue and Park Road, at around 2.20pm on Friday afternoon (31 July).

A man in his 40s stopped to try to help but was knocked to the ground and assaulted by several men.

He was badly hurt that he needed to go to hospital to have treatment for facial injuries.

A teenager, an 18-year-old man, was arrested on suspicion of dangerous driving, affray, assault and possession with intent to supply class A drugs. He has been bailed pending further enquiries.

Police say investigations into both the collision and assault are under way and are looking for any witnesses, especially anyone who was in the area who has dash cam footage, to come forward.

They also say the male victim was lucky not to have suffered more serious injuries.

DC Lockett, of GMP’s Tameside district, said: "The collision damaged vehicles and property, whilst the assault left a man with facial injuries. The assault was extremely violent and it is lucky that the man, who was trying to help, did not sustain more serious injuries – our thoughts are with him as he recovers.

"Investigations in to both the collision and assault are underway. Enquiries are ongoing to establish exactly who was involved in the assault.

"I would like to use this opportunity to appeal to anyone with information about these incidents or dash cam footage from the area at the time to contact us as soon as possible. Many dash cams only retain footage for a limited amount of time so, if this applies to you, please make every effort to save the video."