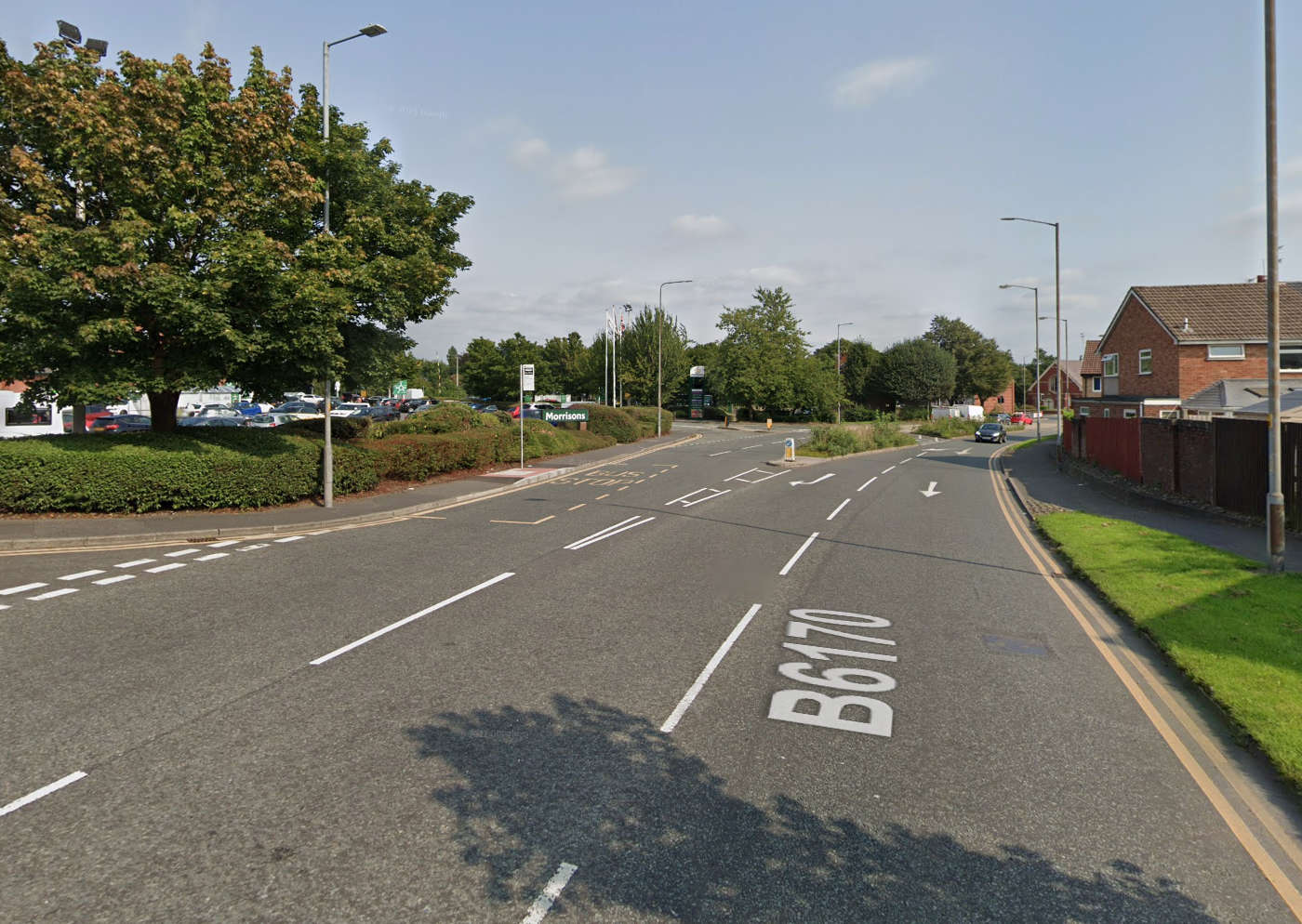 A man was taken to hospital with serious injuries after a hit-and-run in Dukinfield.

Greater Manchester Police were called to Foundry Street at around 9pm on Tuesday evening (2 August) to reports of a road traffic collision between a car and a pedestrian.

Emergency services rushed to the scene and a 32-year-old man was taken to hospital, where he remains in a stable condition.

A GMP spokesperson said: "Enquiries have established that a Silver Mercedes C220 collided with the victim as they were crossing the road and failed to stop.

"The car was later abandoned on Turner Street in Oldham.

"The 38-year-old male driver was arrested for causing of serious injury by dangerous driving and remains in custody."

Alternatively, details can also be passed on via the LiveChat on the GMP website or via the independent charity Crimestoppers on 0800 555 111.