Man rescued from blaze in Mottram 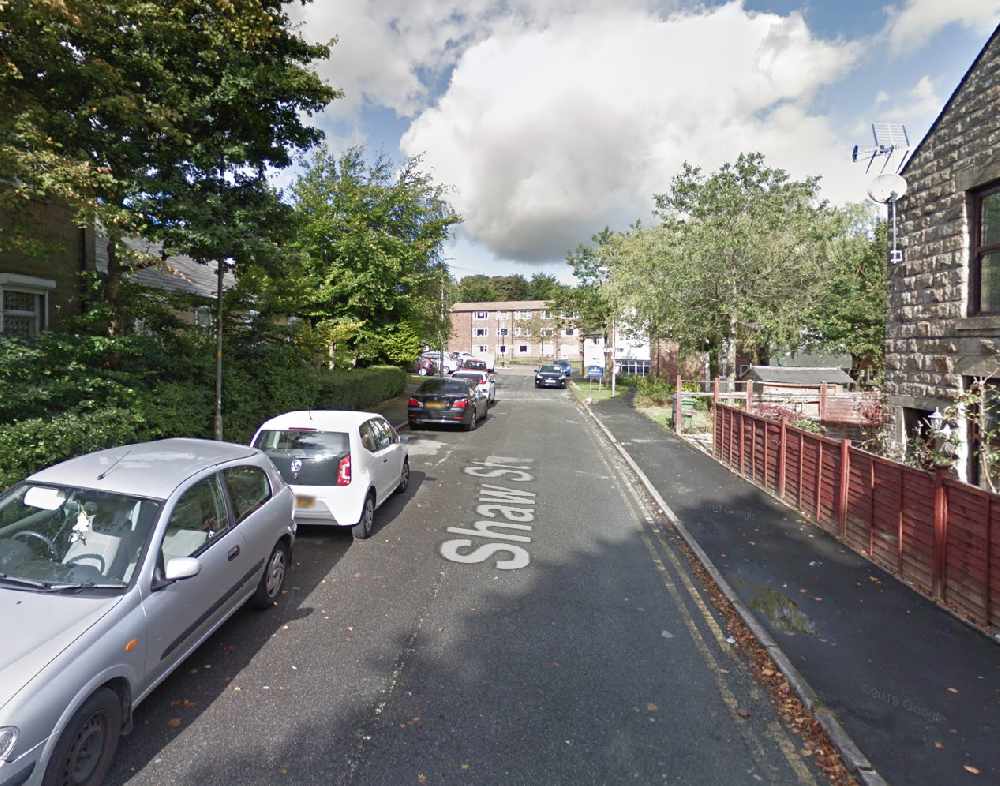 A man was helped to safety after a candle sparked a blaze in his home.

The fire started in the early hours of Tuesday (6 October) with a crew from Hyde Community Fire Station attending the scene on Shaw Street, Mottram.

On arrival at 12.47am firefighters found a fire in the living room, believed to have been caused by a candle placed on a table which was accidentally knocked over.

Firefighters wearing breathing apparatus used a hose reel, a fan and thermal imaging camera to extinguish the blaze, clear the smoke and make the scene was safe.

They were at the scene for approximately 30 minutes.

Head of Prevention, Area Manager Paul Duggan said: “Thanks to the quick-thinking actions of our Hyde crew this incident was under control within a short time and prevented further damage.”

Safety advice about the use of candles can be found on the GMFRS website https://www.manchesterfire.gov.uk/