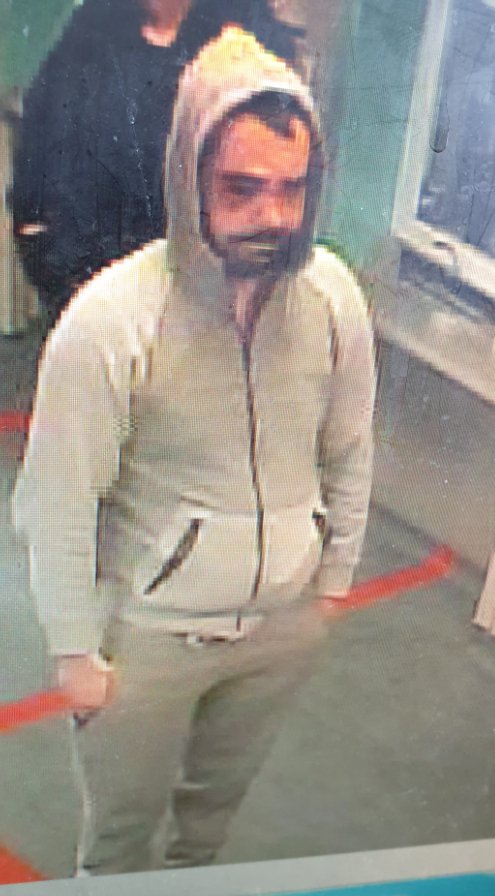 Police are appealing for the public's help to find a missing man from Tameside Hospital.

They are becoming increasingly concerned for the man after he left the hospital before medical staff were able to treat him.

The man (pictured) was last seen at around 5pm on Sunday (March 22) walking towards the Darnton Road exit of Tameside Hospital in Ashton.

He is believed to be Albanian and is described as being of medium build with dark brown hair, aged between late 20s to early 30s. He has a black eye and a head injury.

Police are working hard to establish the identity of this man but, due to the injuries the man appears to have sustained, they are asking for the public's help to trace him so they can make sure he is safe and well.