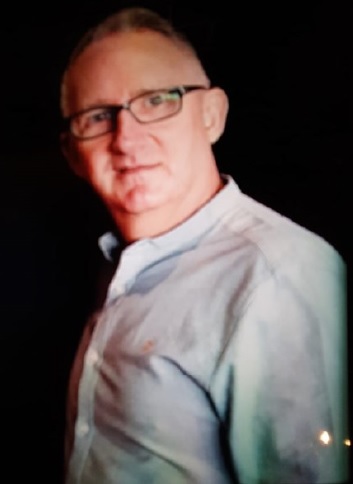 A 50-year-old man from Ashton who was missing has now been found safe and well, police have confirmed.

Michael Vincent Fraser had last been seen at around 3.40am this morning (Tuesday) in the town.

But police confirmed at around 11.30am on Tuesday that Michael had been found and thanked everyone who shared the appeal.