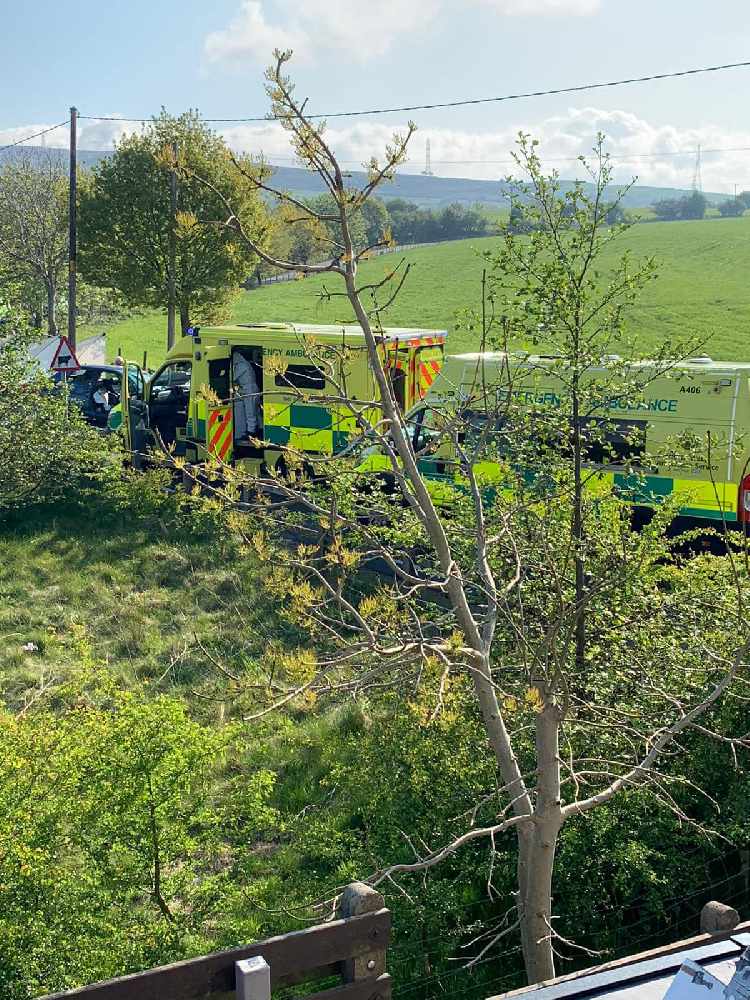 A 47-year-old man who was involved in a serious crash on Matley Lane in Hyde earlier this month has sadly passed away.

The head-on collision between an Audi A3 and Vauxhall Astra happened on the morning of Monday, May 4, prompting a huge emergency response.

The man suffered serious injuries and an eight-year-old girl was also taken to hospital with chest and head injuries.

Greater Manchester Police has now confirmed the man passed away last Thursday (May 14) and his next of kin has been informed.

A number of tributes - including flowers, candles, cards, lanterns and a Manchester City shirt - have been left at the scene.

No arrests have yet been made and enquiries are continuing.