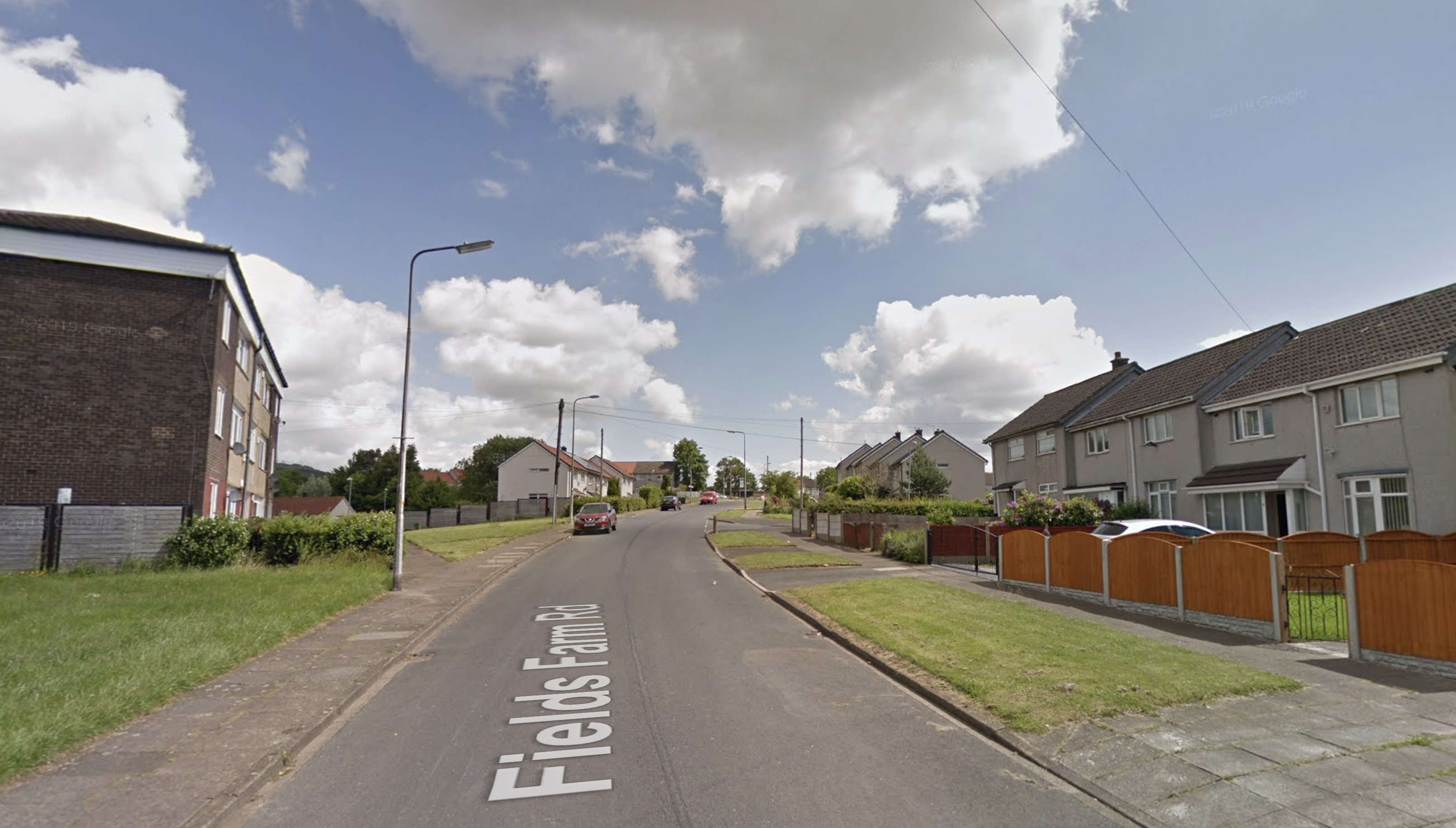 A man was taken to hospital with serious injuries after a stabbing in Hattersley yesterday (Sunday 12 September).

Police were called to a reported stabbing on Fields Farm Road at just after 10:15am and when they arrived they found a man in his twenties injured.

They took him to hospital where he received treatment. Greater Manchester Police described his condition as “Serious but not life threatening.”

Following an investigation the police believe that the stabbing happened at an address on Hattersley Road West.

An Investigation is underway and so far no arrests have been made.