Man 'claiming to have explosive device' arrested in Dukinfield

A man claiming to have an explosive device has been arrested by police on Birch Lane in Dukinfield this afternoon (Thursday).

Police were called to a property at around 12.45pm to reports of concern for the welfare of a male claiming to possess and explosive device.

Armed police and bomb disposal experts remained at the scene for around four hours but found the device to be non-viable. The 31-year-old man arrested at the scene remains in police custody for questioning.

A statement from Greater Manchester Police said: "At around 12.45pm today (Thursday 16 January 2020), officers were called to reports of concern for the welfare of man claiming to possess an explosive device at a property on Birch Lane, Dukinfield.

"Bomb disposal officers attended the scene and have now declared the device non-viable. A 31-year-old man has been arrested on suspicion of malicious communications. He remains in police custody for questioning. A cordon was in place but it has now been lifted." 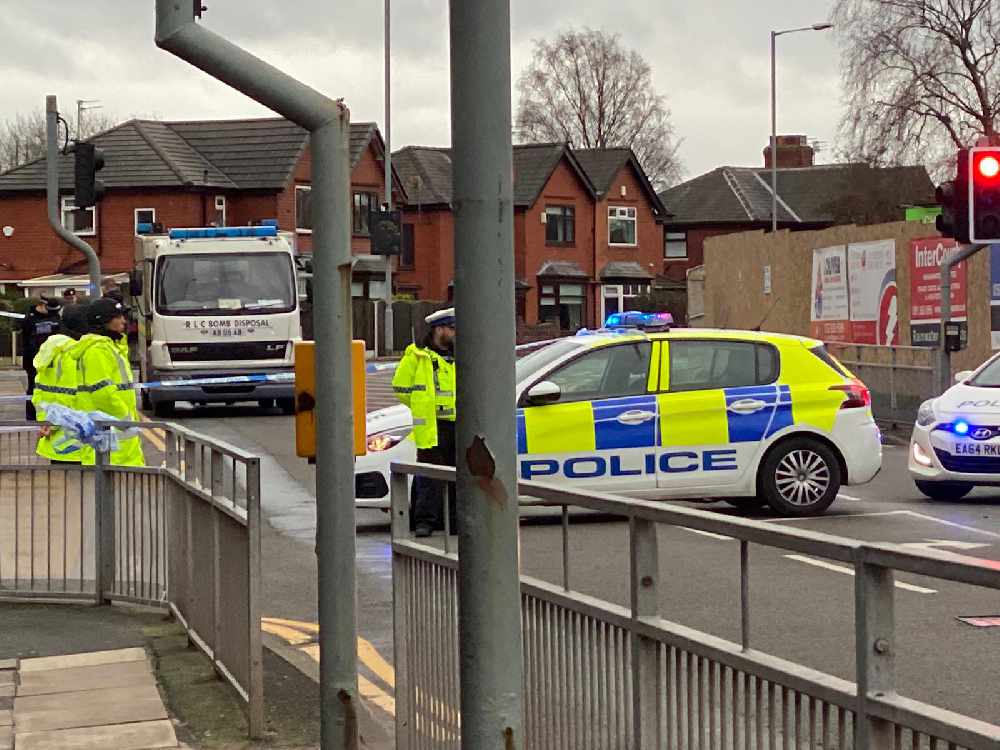 Stephanie Ivell, who owns Stephanie's Studio at 266 Dewsnap Lane, told the Tameside Reporter: "We were just getting on with our business when we heard lots of shouting. We're on the second floor so we looked out of window and saw about six police cars had closed the road off.

"They were pointed guns at the house next door but one, shouting at someone to "get down" and things like that. Eventually they arrested the guy and told us the road would be closed for another hour while they carried out a search.

"But then another officer came in and told us they were evacuating the area, so we left the salon and haven't been told when we might be allowed back." 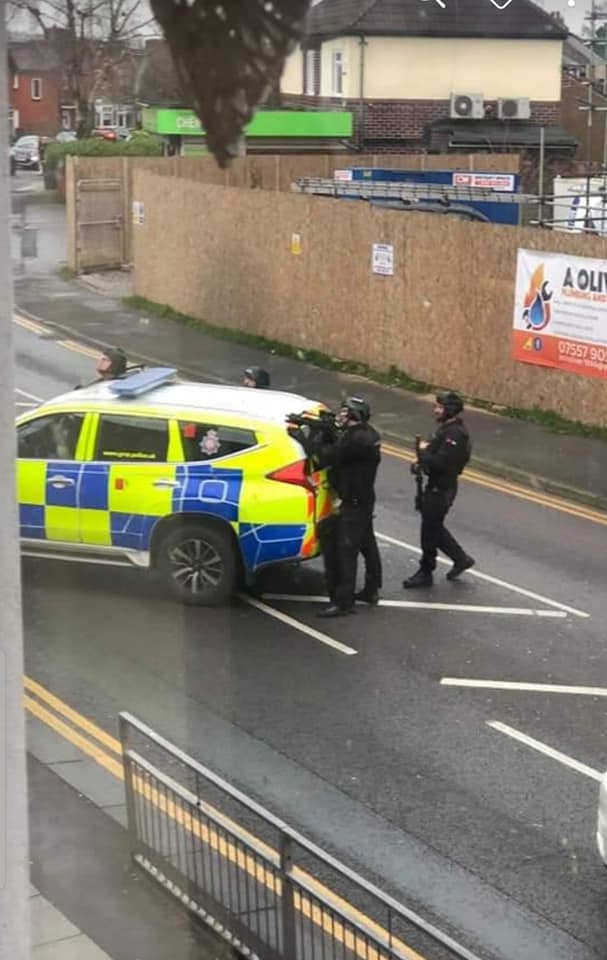 All Saints Catholic College said any pupils having issues getting home would remain at school, and contacted bus companies to ensure transport would be available.

A school statement said: "There is an ongoing police incident past the junction of Birch Lane and Kenyon Ave. Mrs Emmett has taken the advice of police that children will be unable to make their way home along Birch Lane in the direction of Kenyon Avenue/ Yew Tree Lane.

"Pupils can make their way from school via Dewsnap Lane, Rugby pitches and Birch Lane towards Morrisons. Parents must also use these routes when driving. We are speaking with bus companies to make sure transport is available.

"Any pupils having issues getting home will be able to remain on site."

St. Mary's Catholic Primary School has sent a message to parents to assure their children will be safe until they arrive. 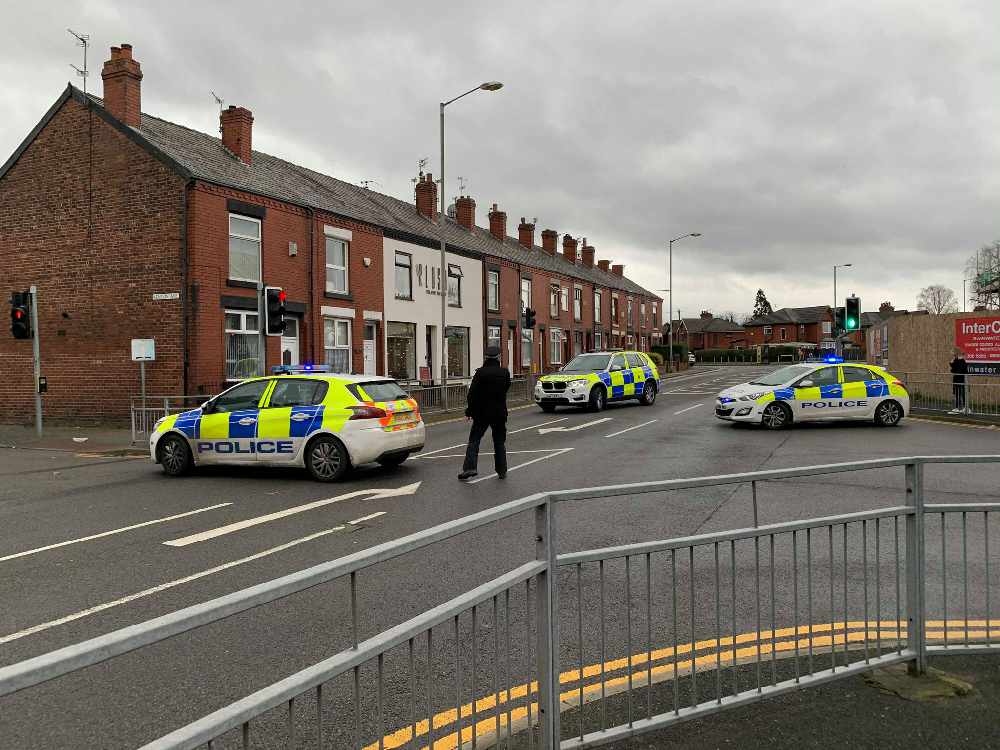