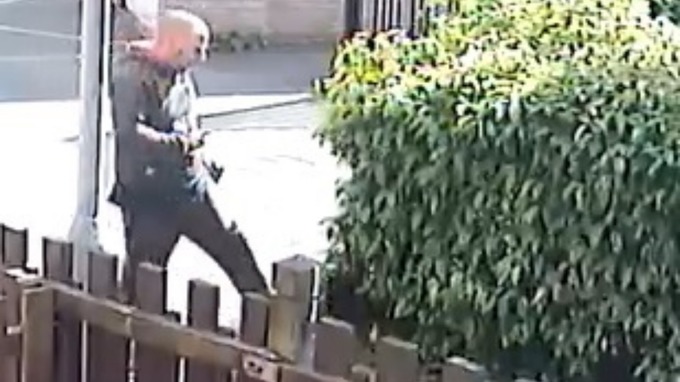 The RSPCA are appealing for information after a man was caught on CCTV kicking a cat on a street in Audenshaw.

The footage shows the man kicking out at a cat on Pine Close as he was walking past it.

The resident who found the footage took the cat for veterinary treatment, but thankfully the animal was uninjured.

He also reported the matter to the RSPCA and inspector Jessica Arajo is now investigating.

She said: "Fortunately the cat was not left injured by this attack but it will have caused the poor pet pain and suffering. I am keen to trace the man in the video so I can speak to him about this incident.

"The incident happened at about 5pm on July 2 and the man has a bald/shaved head and is wearing a green tracksuit.

"I understand that such acts of cruelty can be very upsetting and emotive and we urge anyone with information to get in touch with us on 0300 123 8018."

The full video can be viewed below: