Man arrested on suspicion of murder in Hyde 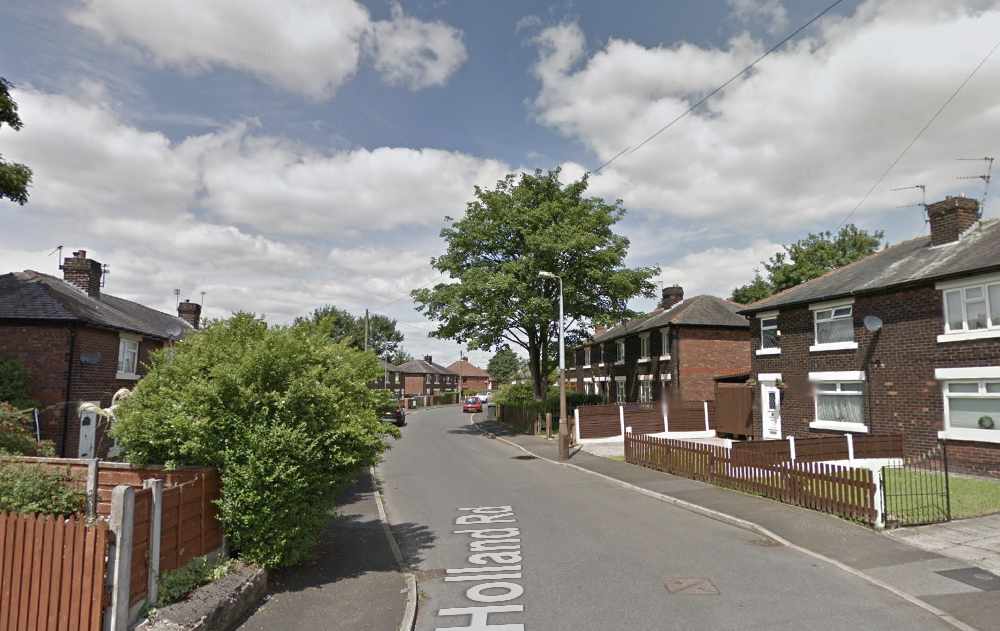 A man has been arrested on suspicion of murder after police found a body in Newton yesterday.

A 40-year-old man has been arrested on suspicion of murder. He remains in police custody.

Detective Chief Inspector Cheryl Chatterton, of GMP’s Major Incident Team, said: “This was a tragic incident which sadly resulted in the death of an elderly man in his own home. Our thoughts are with his family and friends at this devastating time.

“Whilst we have a man in custody who is assisting us with our enquiries, we are keeping an open mind and officers are carrying out extensive enquiries to establish the full circumstances surrounding the man’s death.

“I understand this has created some concern in the community but I would like to use this opportunity to reassure members of the public that the investigation team is making progress and there is no suggestion this death is linked to Covid-19.

“If anyone has any information, I would encourage them to contact us.”

Information can also be passed to the independent charity – Crimestoppers, anonymously, on 0800 555 111.