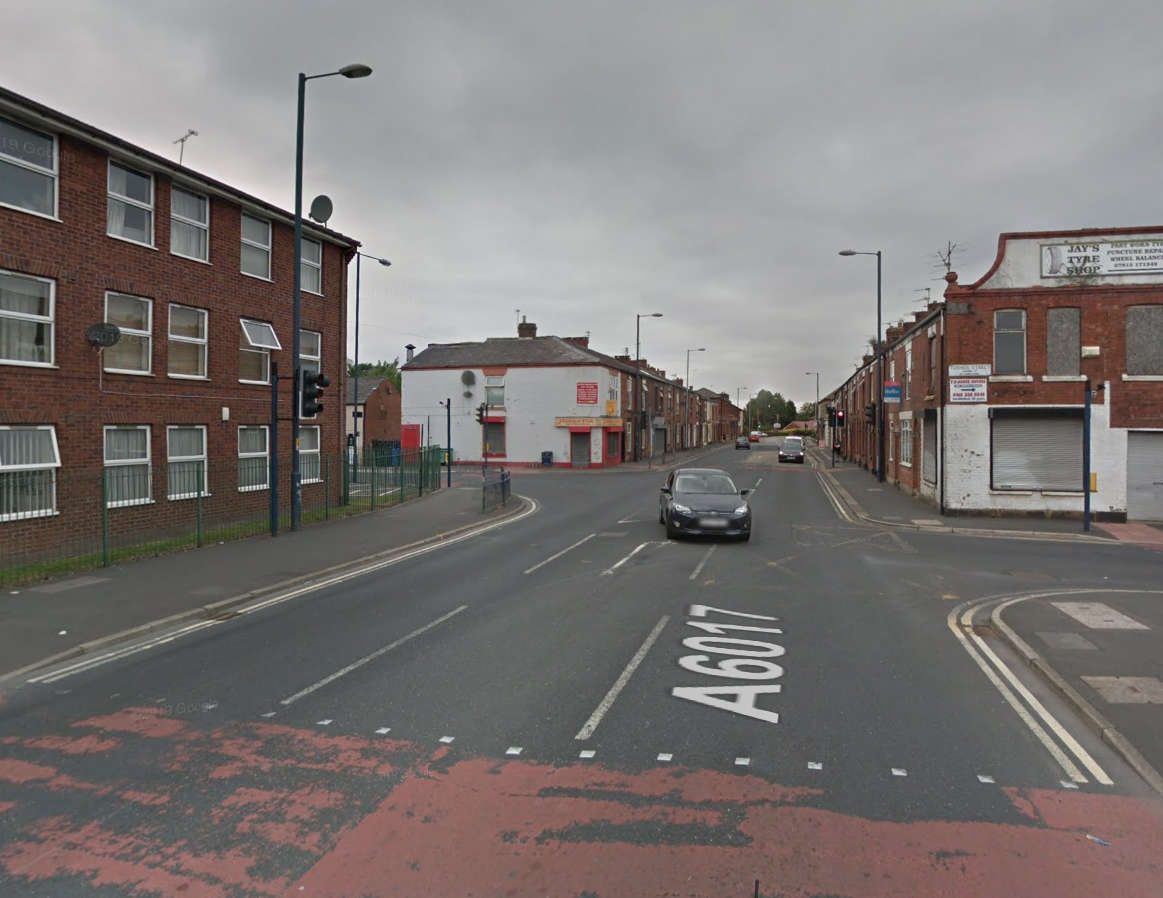 A man has been arrested on suspicion of a range of driving offences after a 49-year-old woman died following a collision in Denton.

Emergency services were called to reports of a collision between a white BMW 220D and a pedestrian on Ashton Road shortly before 1am on Monday morning (12 July).

The pedestrian, who police say has been formally identified since as Joanne Whyte, was taken to hospital where she was sadly pronounced dead a short time later.

Flowers have been left on the junction of Denton Road and Egerton Street in Denton in tribute to her.

Greater Manchester Police said the driver of the BMW failed to stop at the scene and continued down Ashton Road, where a short while later, the car collided with an unoccupied Ford Transit which was parked at the junction where Denton Road turns onto Mayfield Street.

The driver subsequently fled on foot.

A 26-year-old man has since been arrested on suspicion of a range of driving offences, including causing death by dangerous driving, causing death whilst disqualified, and failing to stop following a collision. He remains in custody for questioning.

Police are continuing to appeal for anyone with information, or those who have dash-cam footage, to get in touch as a matter of urgency.

Anyone with information should contact Detective Sergeant Marie Eldred, of the Serious Collision Investigation Unit, on 0161 856 4741, quoting incident number 195 of 12/07/21. Reports can also be made anonymously to the independent charity Crimestoppers on 0800 555 111.