Man arrested as drugs and cash seized in Hyde 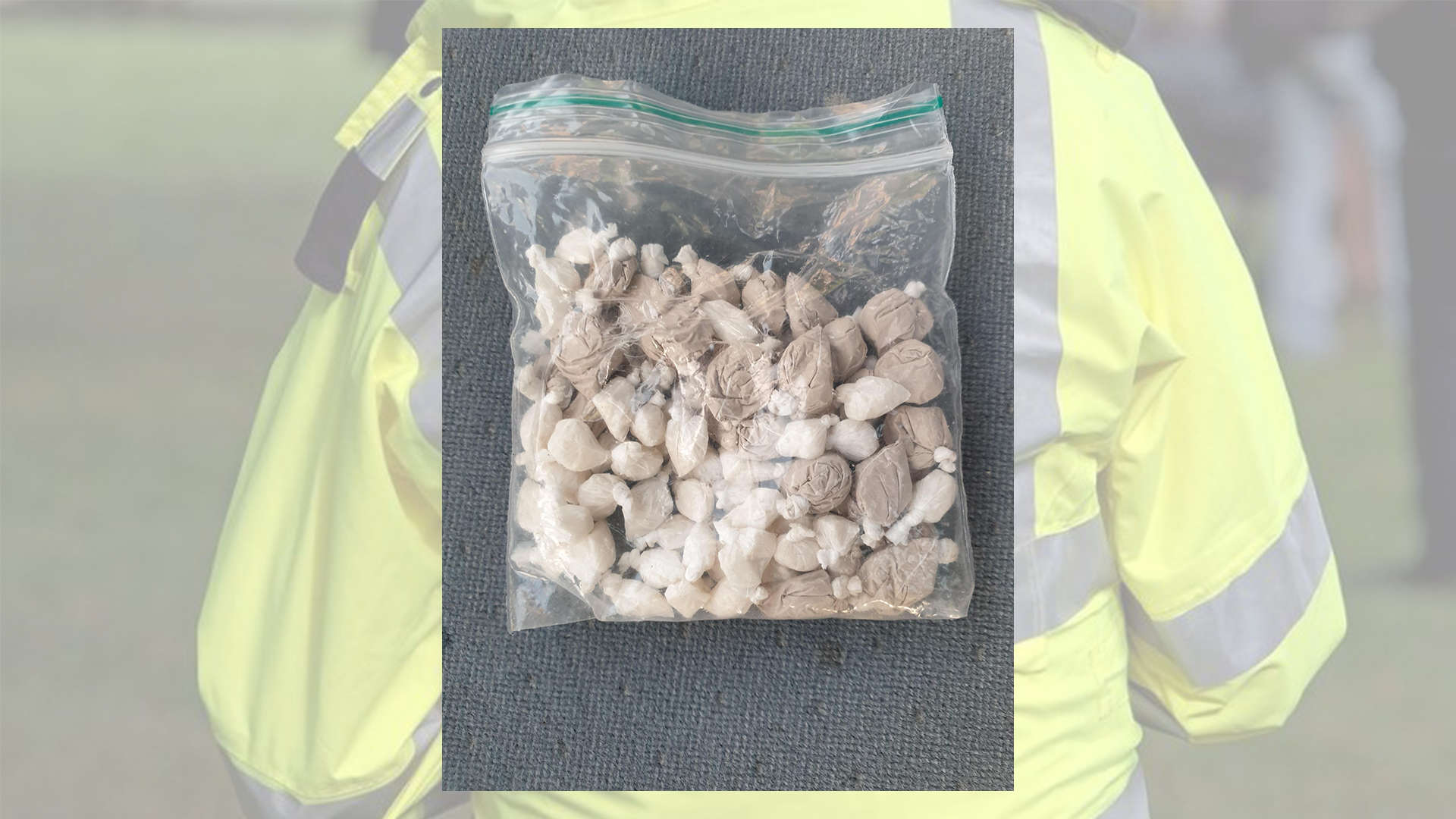 A man has been arrested as part of a police crackdown on drug dealing around Hyde town centre.

The man was arrested for possession with intent to supply drugs following the search of a house, Greater Manchester Police's Tameside South and West team said on Thursday (15 July).

They posted a picture of some of the drugs they seized and said that more than £1,000 in cash was also recovered.

Patrols have been increased in the area to target the ongoing issue, they added, after officers received reports of drug dealing.

The arrest was carried out with support from response officers and the volume crime team.