Man arrested after woman was kidnapped in Hattersley 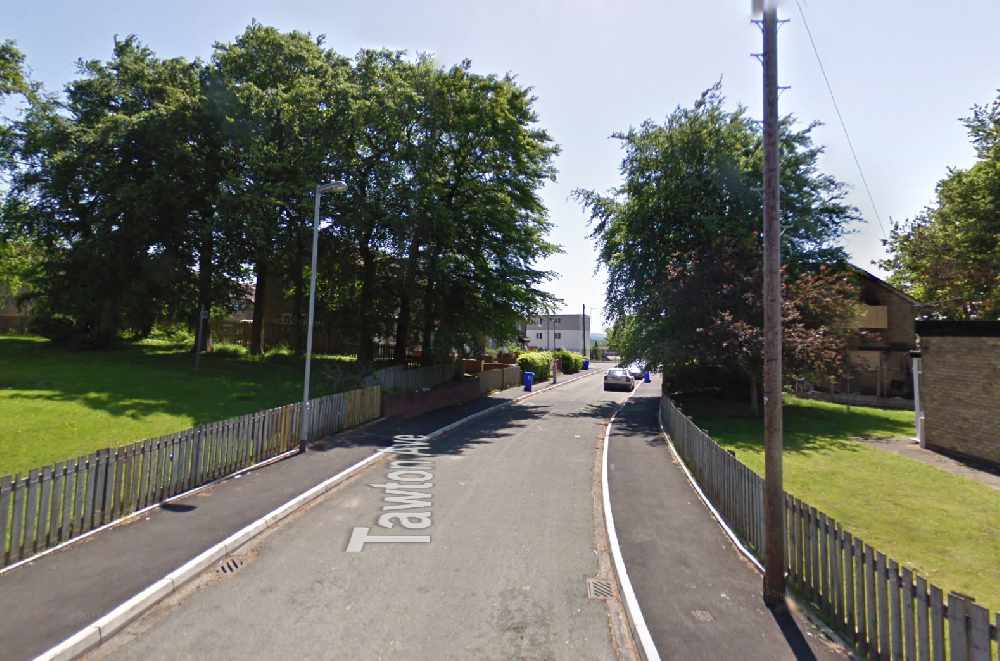 A man in his 20s was arrested after a driver attempted to run people over and a woman was kidnapped in Hattersley on Tuesday night (May 19).

At around 8.40pm, specialist officers were deployed to Tawton Avenue, where there were reports of a man trying to mow people down in a car.

There were also reports that a woman had been kidnapped and a man was in possession of a gun at a house on the same street.

A man in his 20s was arrested soon after on Chapman Road and is being held by police on suspicion of kidnap and possession of a firearm with intent to cause fear.

No injuries have been reported.

Residents on social media said six armed police vehicles could be seen on Underwood Road and helicopters were seen circulating the area.

A spokesperson from Greater Manchester Police said: "Police were called at around 8.40pm on Tuesday, May 19, 2020 to reports of a man in a car trying to run people over on Tawton Avenue in the Hattersley area of Hyde.

"Further reports were made that the man had kidnapped a woman and was in possession of a firearm at an address on the street.

"Specialist officers were deployed to the scene and a man in his 20s was arrested a short time later on Chapman Road on suspicion of kidnap and possession of a firearm with intent to cause fear.

"No injuries have been reported and a cordon is in place at the scene as investigators begin their enquiries."