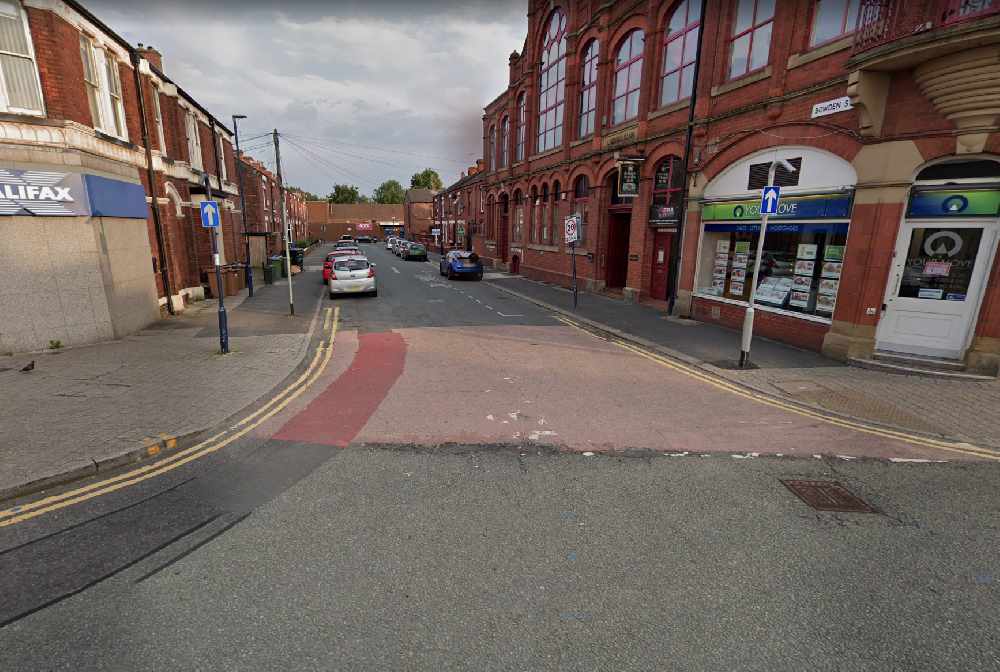 A man has been arrested after a car is believed to have deliberately driven at a pedestrian in Denton.

At around 11.55pm on Sunday night (May 17), police were called to reports of a collision between a VW Golf and a pedestrian on Bowden Street, close to the junction with Manchester Road.

A 25-year-old man was taken to hospital, where he remains with minor injuries.

A 35-year-old man was arrested on suspicion of section 18 assault. He remains in police custody for questioning.

Bowden Street remains closed this afternoon while police continue investigative work on a section of the road.

A forensic tent was seen at the scene, close to Denton Liberal club, this morning but has since been removed.