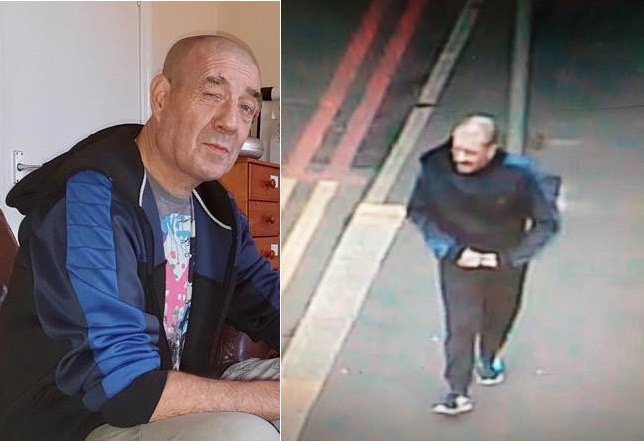 A 54-year-old man from Clayton who was previously missing has now been found safe and well, police have confirmed.

Stephen Cottingham had been missing since Wednesday afternoon after leaving Manchester Royal Infirmary.

But police confirmed on Thursday morning that he has now been found and thanked everyone who shared the appeal.