Man, 20, stabbed in 'vicious attack' on a Denton street 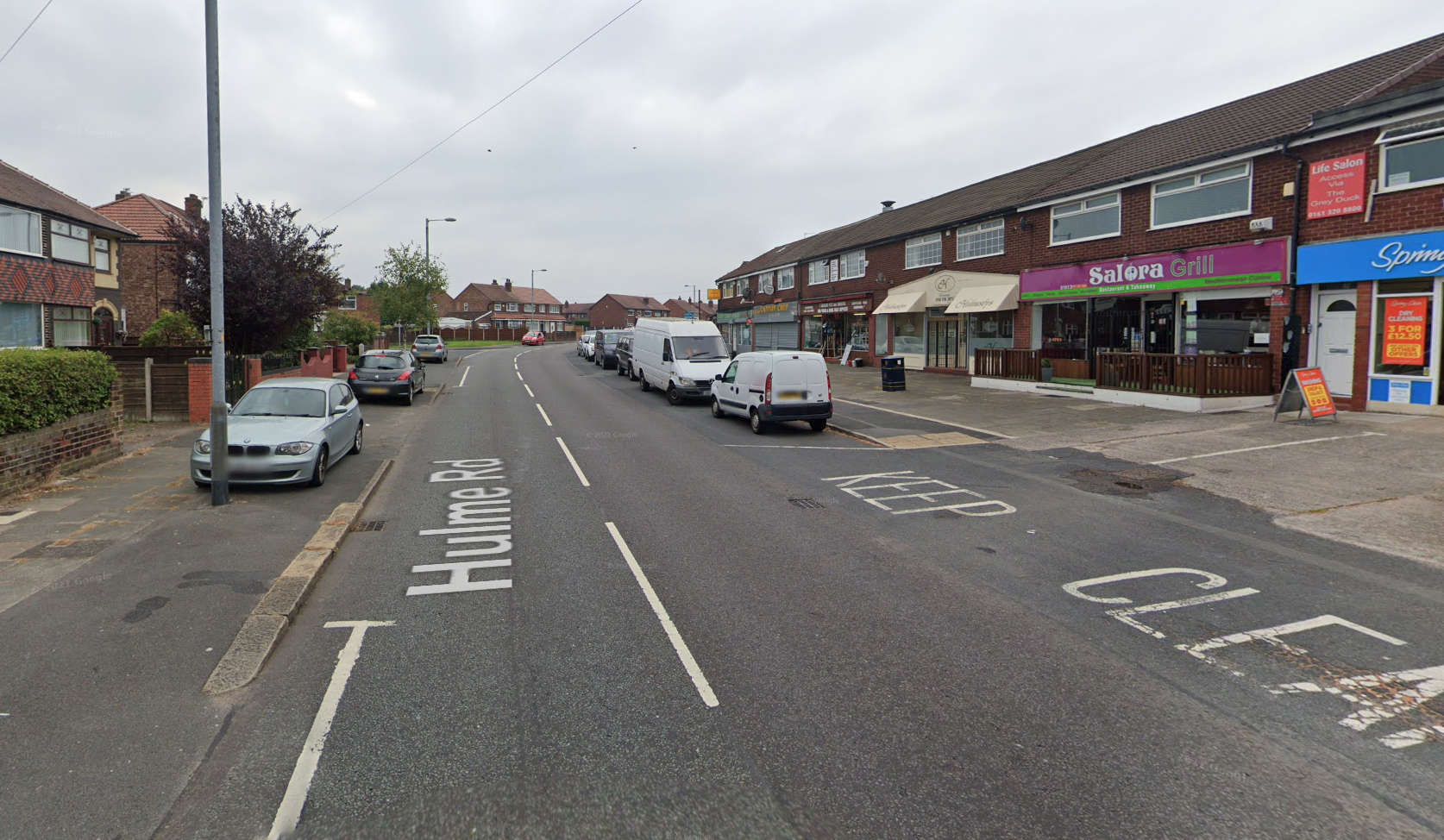 A young man was stabbed in the arm and sustained a head injury during a 'vicious attack' in the middle of a street in Denton.

Greater Manchester Police were called to reports of a stabbing on Hulme Road at around 8.10pm on Tuesday (4 January).

It is believed that three men were in a car, which was parked outside of a group of shops, when they were approached by three men - who were driving a silver Hatchback - and attacked by them.

Emergency services attended and a 20-year-old man was taken to hospital with a stab wound to the arm and a head injury.

He has since been discharged following treatment for his injuries.

A 17-year-old boy was arrested on suspicion of section 18 assault, attempt robbery, and criminal damage.

He has since been released on police bail pending further enquiries.

Detectives investigating the serious assault are appealing for information from members of the public.

Detective Sergeant Christopher Dean, from GMP's Tameside division, said: "This was a vicious attack in the middle of the street which could have quite easily had fatal consequences for the victim.

"We will absolutely not tolerate such violence towards members of our communities and are following all available lines of enquiry to identify all those involved.

"If you have any information at all - including dashcam or CCTV footage from the area at the time of the incident - please contact police as soon as possible."