Made in Manchester music 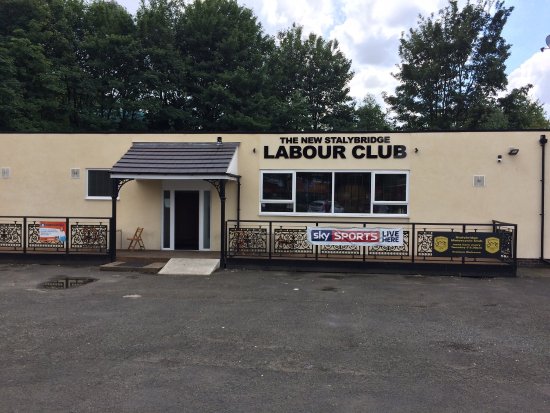 A host of bands have been announced for the 'Made in Manchester' music festival which returns to Tameside this year.

The best Manchester tribute acts, local bands and DJs will be performing at the football pitches off Yew Tree Lane on Saturday, May 23.

Headline acts ‘Courtbetweeners’, ‘The Ultimate Stone Roses’ and ‘Appy Mundays’ were announced this week alongside a host of local talent.

Y.O.U.N.G, Fragile Audio, Mercury Machine, M40 and Cobain Jones have also been added to the line-up, with lots more yet to be announced.

The festival is also hosting a ‘Battle of the Bands’ competition, giving unsigned and upcoming artists the chance to open the festival.

The competition will be held at the New Stalybridge Labour Club (pictured) on Saturday, April 18.

All bands must provide their own kit and applications close at 11.59pm on Friday, January 31.