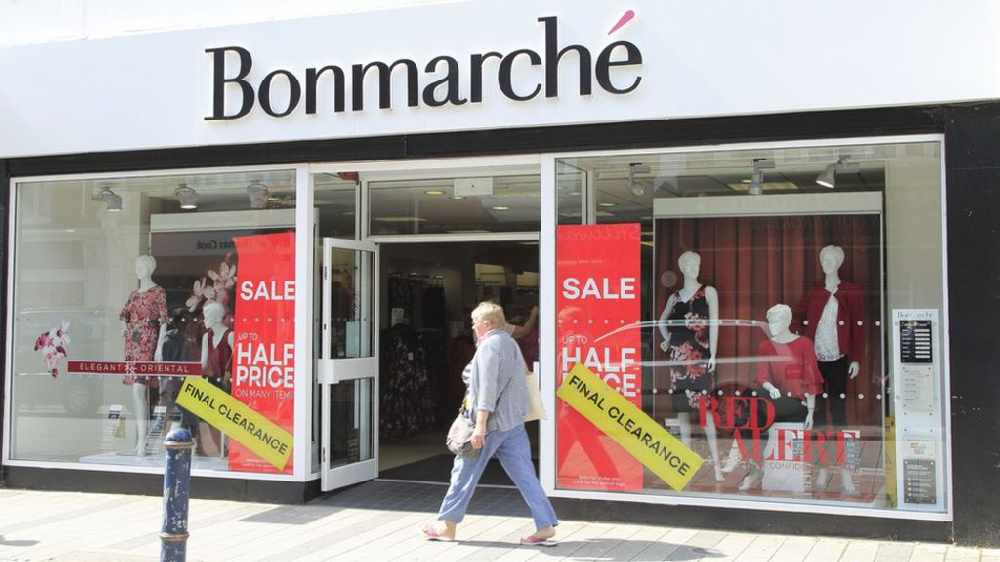 Jobs at Bonmarché shops in Ashton, Hyde and Oldham are at risk after the company went into administration last Friday night (18 October).

The high street fashion retailer has a total of 318 stores and concessions, which will remain open while options are looked into.

The chain, which employs around 3,000 people in total, reportedly appointed FRP Advisory as administrators to look for a new buyer.

There are no redundancies at this stage, but staff are understandably devastated by the news.

Bonmarché chief executive Helen Connolly said: "This is not the outcome we had hoped for and we will work with the administrators to do all it possibly can to protect as many jobs as possible and secure its future going forward.”