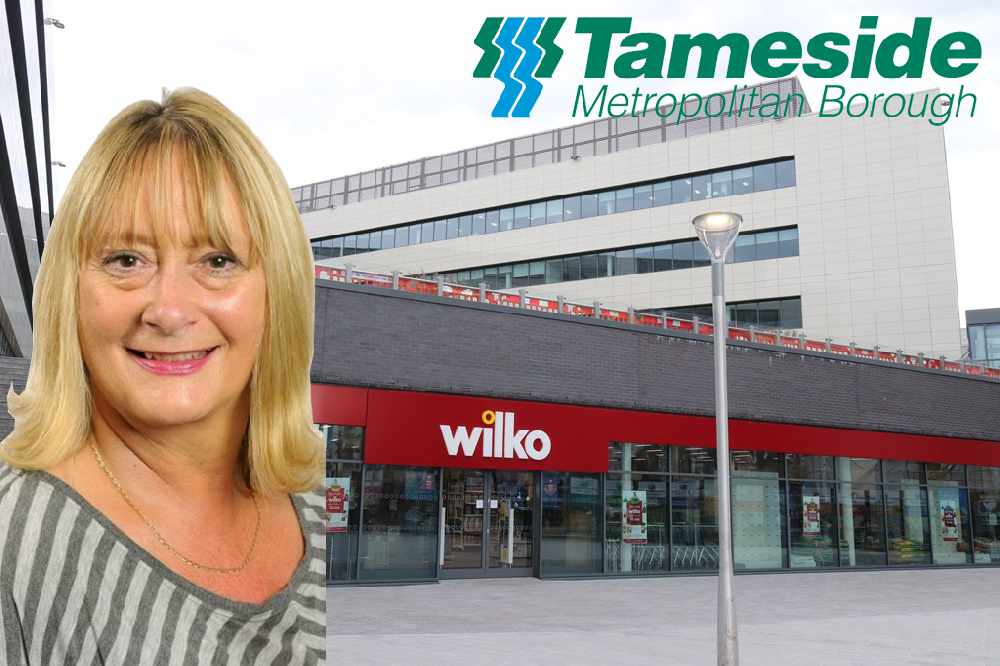 Leader of Tameside Council, cllr Brenda Warrington, writes for the Tameside Reporter about how the borough marked Remembrance Day...

Remembrance Sunday is one of the most solemn dates on our national calendar, a chance for us all to pay our respects to the brave men and women who died in the First World War and all the conflicts that Britain has fought since.

However, due to the reintroduction of national lockdown measures, it is with a heavy heart that we accepted that this year’s celebrations would be different to those in the past.

After consultation with the Royal British Legion a number of small ceremonies with six or fewer official guests were held on Remembrance Sunday in Ashton, where the Civic Mayor laid a wreath on behalf of the borough, as well as in Denton and Stalybridge.

The council also floodlit Dukinfield Town Hall in red over Remembrance weekend, while our culture service created and streamed an online video in tribute to the borough’s servicemen and women.

In these uncertain times, we felt that these were the best ways for Tameside to pay our respects while maintaining public health and safety.

For the 11th November itself, we joined a national campaign to ask residents to mark the traditional two minute silence from their doorsteps, in a similar way to how we so powerfully showed our appreciation for our NHS workers back in the spring.

To commemorate our fallen soldiers in a more permanent fashion, we’ve also painted poppies on the roads in each of Tameside’s nine towns, accompanied by the words “Lest We Forget”.

To give just one example, Denton’s poppy has been painted on Lance Corporal Andrew Breeze Way, named in honour of the former Audenshaw School pupil who was killed in action in Afghanistan in 2010. He was one of many in Tameside who made the ultimate sacrifice in battlefields as far flung as France, Burma, Korea, Vietnam and Iraq.

But as I always say on Remembrance Day, our commitment to Tameside’s armed forces has to go on for the other 364 days of the year as well.

Since 2012 we’ve been proud members of the Armed Forces Covenant, and since the beginning of the coronavirus pandemic we’ve worked closely to provide support to all our former and current servicemen and women, especially those that are vulnerable due to old age, mental health difficulties or being at risk of homelessness.

Let no one be in any doubt. Even as we fight the coronavirus pandemic, Tameside still remembers.