Lancashire man jailed for two burglaries - one in Tameside 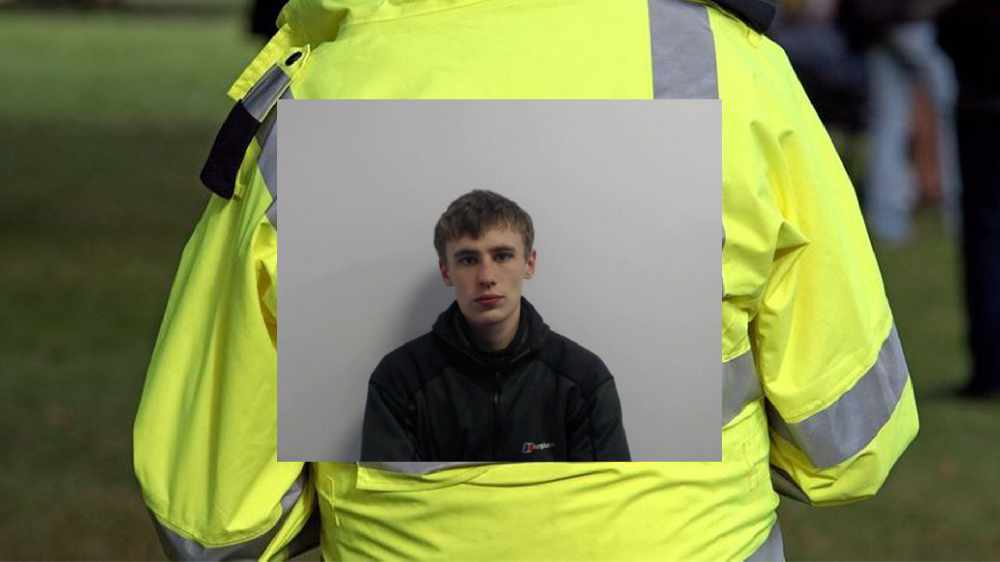 A 22-year-old man from Preston has been jailed for more than two years for two burglaries - including one in Tameside.

Liam Farnworth (pictured) was sentenced on Thursday (21 January) at Bolton Crown Court to two years and four months in jail after pleading guilty to the burglaries committed in Hyde and Bolton in January and August last year.

On Friday 17 January 2020, Farnworth's first victim left her Mottram Road home for the weekend, before returning the following Monday to find that her house had been burgled.

Electrical goods, including a laptop and phone, jewellery, and multiple other items had all been stolen - some of which were irreplaceable items.

The woman later discovered a blood stain on a duvet cover and the DNA was found to match that of Farnworth.

Then, on Thursday 13 August, Farnworth's second victim was upstairs in his house on Lever Park Avenue in Bolton when he heard a noise from downstairs and went downstairs to investigate.

As he entered his dining room, he was confronted by two men - including Farnworth - wearing balaclavas and searching through boxes of cutlery. Both men were chased out of the house by the owner, who then discovered they had smashed their way in via the conservatory door.

Blood samples obtained from the broken door matched that of Farnworth's.

Police said a warrant was put out for his arrest following the first offence and several attempts to arrest him proved unsuccessful. However, back in October, Lancashire Police came across him on Skeffington Road in Preston and he was subsequently arrested.

Detective Constable Natalie Fairhurst, of GMP's Tameside district, said: "Farnworth believed he was above the law and could not only burgle multiple houses, but evade police detection. Thankfully he now has time to think about his actions from behind bars.

"GMP does not tolerate this sort of behaviour and I hope today's result serves as a reassurance to the community that we are committed to tackling this sort of criminal activity in their area."