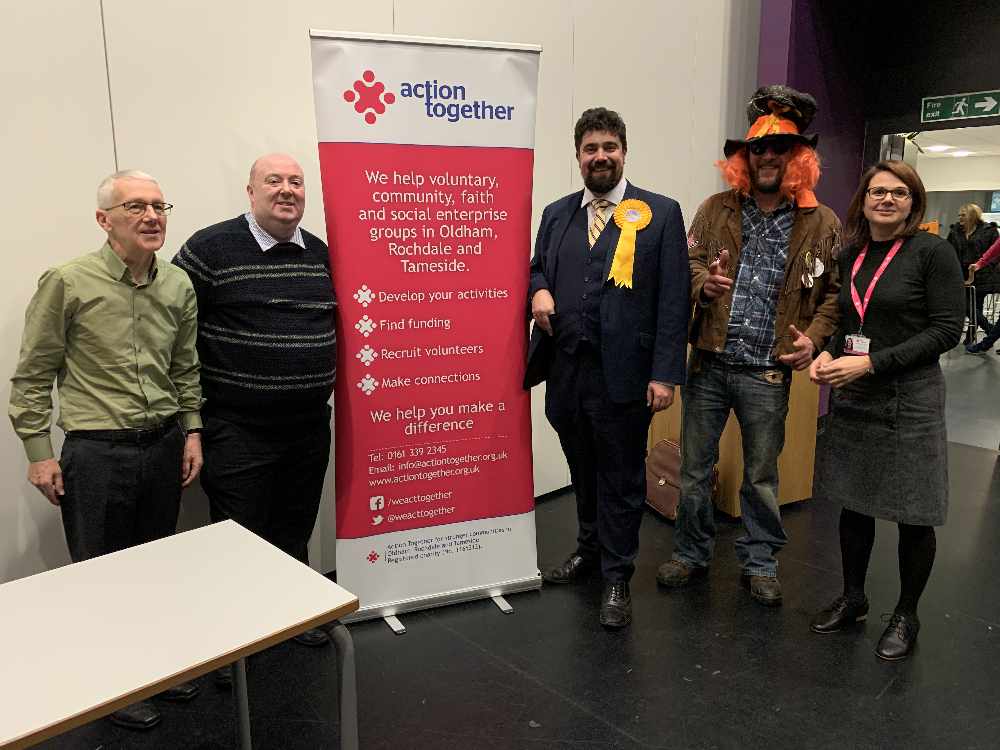 Four of the six prospective parliamentary candidates standing for election in Denton were at hustings organised by Action Together on Tuesday.

But the big two parties - Labour and Conservative - came under fire for not being there.

Staged at Denton Community College, a spokesperson for organising charity Action Together said they chose to go ahead with the hustings to offer residents a forum for debate.

But long-standing MP Andrew Gwynne from the Labour Party, who is defending the seat, and Conservative candidate Ian Bott, drew much criticism from the audience and fellow candidates for not being there.

Dominic Hardwick said Andrew Gwynne was doing “a disservice to his constituents” while Martin Power accused them of “running scared”.

Gary Lawson added it would have been be a better debate if they had attended.

Both Andrew Gwynne and Ian Bott apologised that they could not be there on the night.

Andrew Gwynne told the Reporter he was disappointed he was unable to attend, but explained he had a demanding local and national campaign diary, being a Shadow Cabinet member and National Campaign Coordinator for the Labour Party, meaning he was busy across the country. Locally he said was busy meeting residents and answering their questions.

Ian Bott, a dentist, also offered his apologies, being unable to attend due to work commitments.

The attending candidates were scrutinised on a wide range of topics including Brexit, the environment and the NHS. One of the more pressing topics was around issues that affect the local constituency.

Martin Power said the Brexit Party would put more police on the streets and reintroduce the ‘local bobby.’

Dominic Hardwick said that what he was hearing on the doorstop was that people are feeling left behind by the city of Manchester and want to be better connected.

On the issue of Brexit, Green candidate Gary Lawson said he would be against remaining in the EU without holding a second vote, saying: “We can’t ignore the 52 per cent.”

Brexit’s Martin Power said that they wanted to retain close ties with the EU, just the freedom to decide our own laws and trade with the rest of the world.

In a rare moment of serious politics from the Monster Raving Loony candidate, Farming Lord Dave F’Tang F’Tang said that we needed to move to a fairer voting system such as proportional representation, before quipping that it wouldn’t be fair if he won the election by one vote and got to give everyone a free donkey (one of his party’s policies).

The night took a turn to the bizarre after a question from the audience asking how each candidate’s parties would fund their promises. 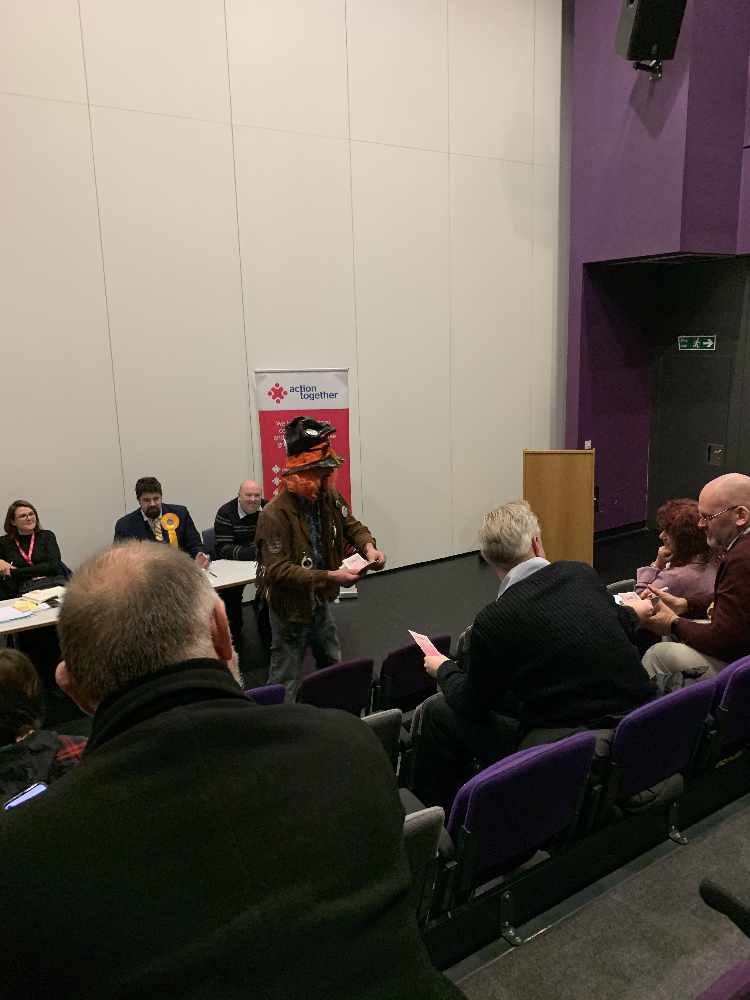 Farming Lord Dave F’Tang F’Tang left his seat and gave out ‘million pound notes’ to the audience, promising that this would fix the economy.

On a serious note, Dominic Hardwick promised that the Lib Dems would add 1p on income tax, which would raise £7billion per year.

Gary Lawson said that the Green Party would “raise taxation and stop tax evasion”, while Martin Power said that the Brexit party would cancel HS2, saving £100billion and halve the foreign aid budget.