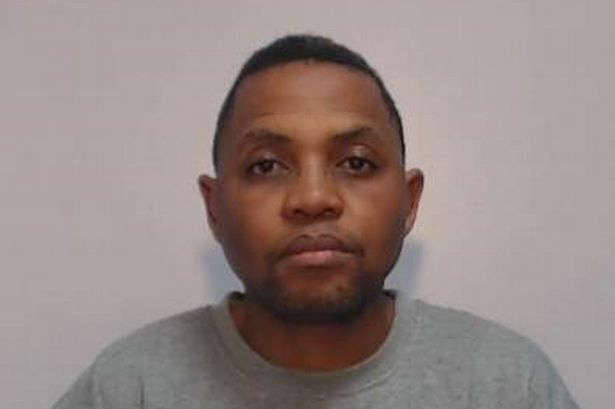 A man from Hyde who murdered his estranged wife whilst she laid in bed in her Stalybridge home has been jailed for life.

Aubrey Pule Padi, 46, fatally stabbed mother-of-two Tamara Padi, 43, eight times in the room next door to where their daughter was asleep.

It happened in the early hours of 7 July at her Lake Road home in the Ridge Hill area. She was taken to hospital but was sadly pronounced dead a short time later.

Padi must now serve at least 23 years in prison before being considered for parole, after being sentenced at Manchester Crown Court on Tuesday (5 October). 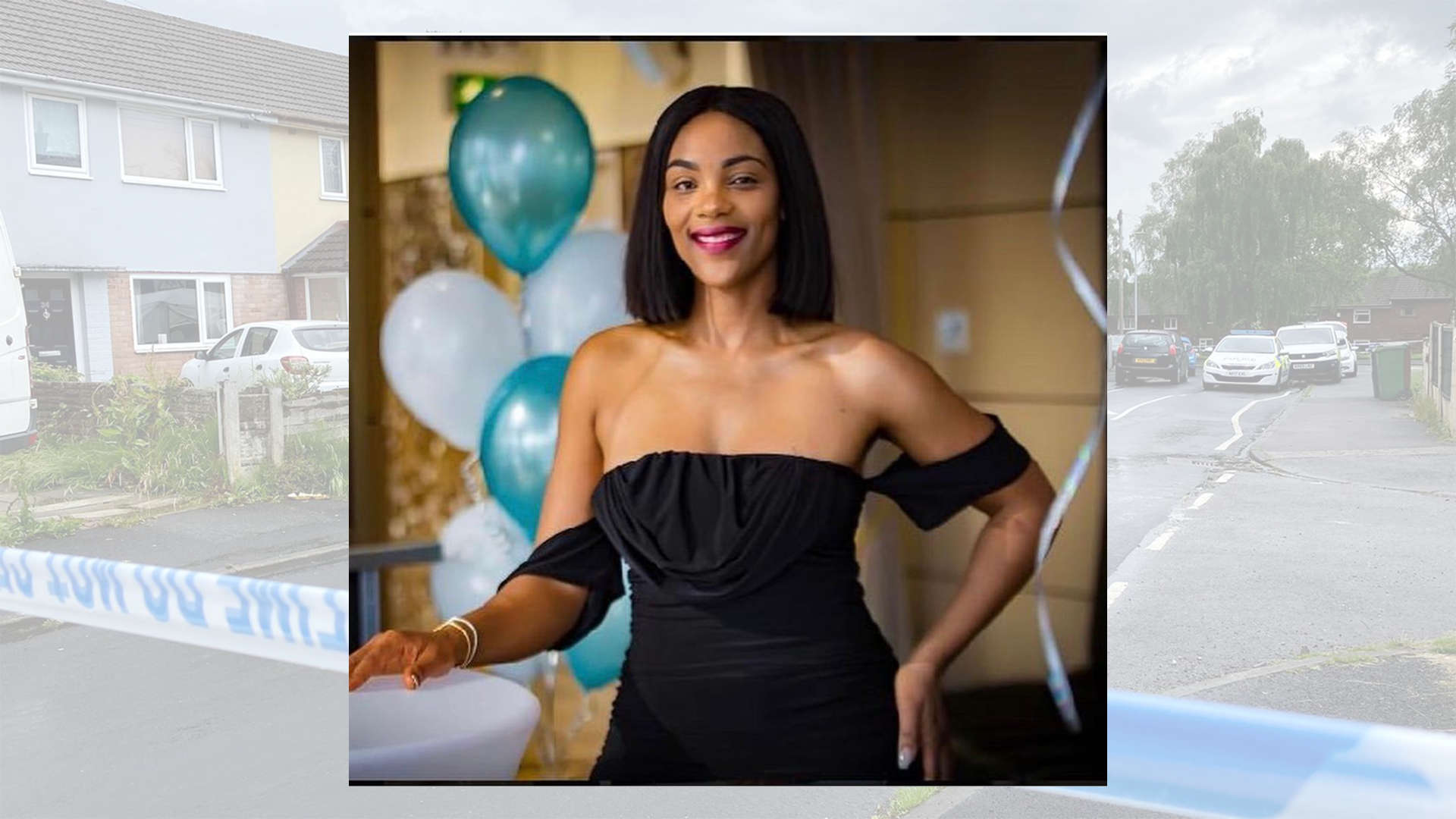 He said: "My thoughts go out to the victim's family, especially her two daughters who have been through a tremendous amount of trauma and upset over the past few months.

"They've shown an enormous amount of strength and courage throughout the process of this investigation, and for that, I thank them.

"Today's sentencing will never bring their mum back. This was a brutal attack on someone that this man had vowed to love and care for.

"The actions of Aubrey Padi are incomprehensible, and it is only right that he remains behind bars for at least the 23 years the judge has today imposed on him."

Tamara's two daughters Tia and Mia, as well as an unnamed friend, paid touching tributes to her - describing her as "a happy and outgoing soul" who "had a way of lifting your spirit with her laughter and her presence".

Stalybridge and Hyde MP Jonathan Reynolds described it as 'one of the worst crimes locally in my 11 years as an MP'.

He added: "My thanks go to all who assisted at the scene, brought the case to justice quickly and supported the family. Whilst the courts acted as best they could, my heart says we need tougher sentences still for horrendous premeditated crimes such as this.

"We also need a cohesive strategy to reduce male violence against women. Rest in peace Tamara. Our whole community feels your loss."