Jail for 'controlling and manipulative' rapist from Ashton 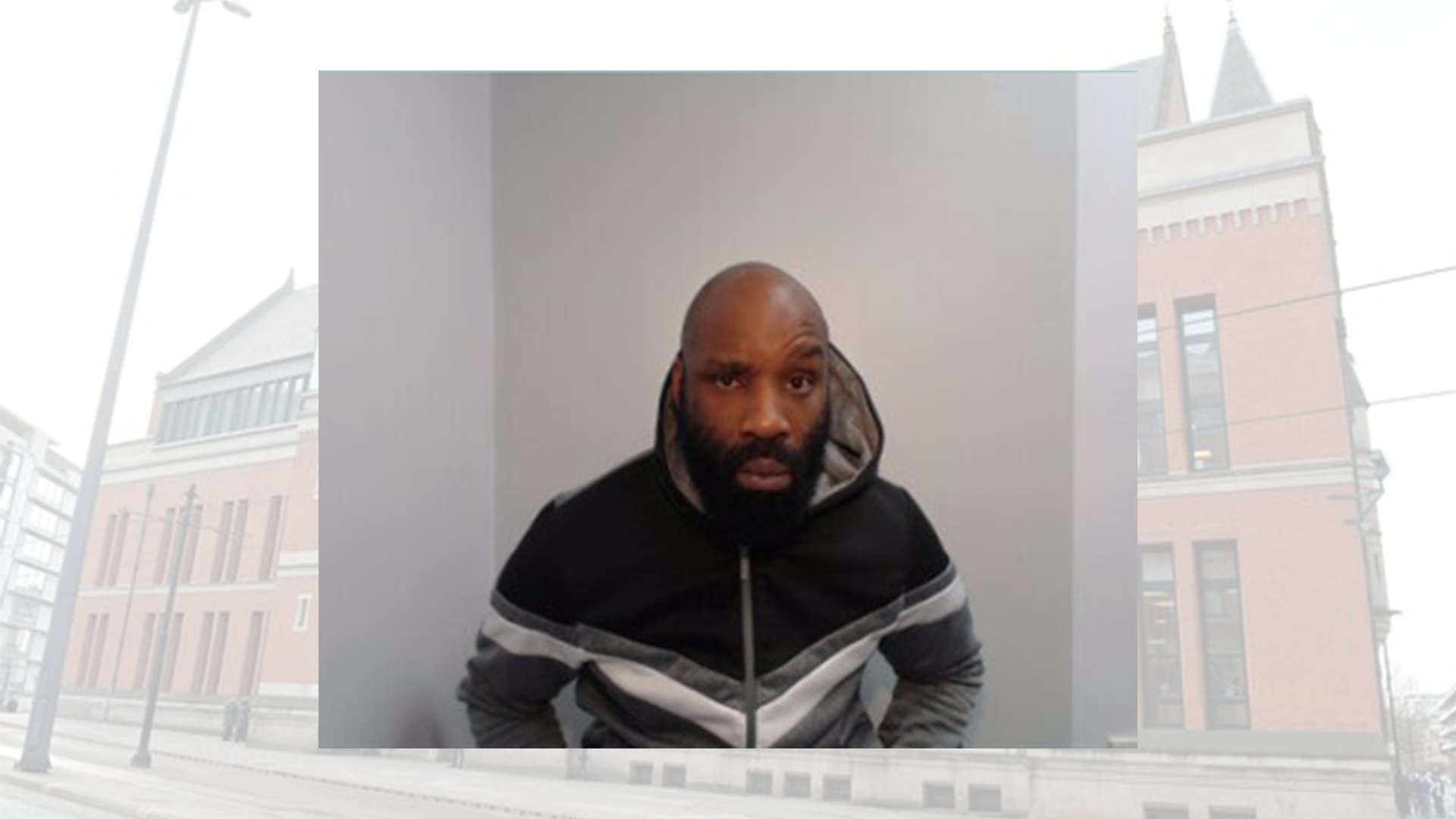 A 'controlling and manipulative' rapist from Ashton who physically and mentally abused a woman for over a year is now behind bars.

The 42-year-old, of Stamford Street Central, was found guilty of three counts of rape, two counts of assault and one count of controlling and coercive behaviour.

The court heard how Richards assaulted the woman over a 12-month period on numerous occasions, strangling her, kicking her and raping her.

On one occasion, he chased her round a flat with a machete and, on another occasion, he boiled a kettle of water and threatened to pour it over her.

Following an argument, Richards threw the woman down some stairs which caused her to smack her head. As she laid on the floor crying, he raped her. 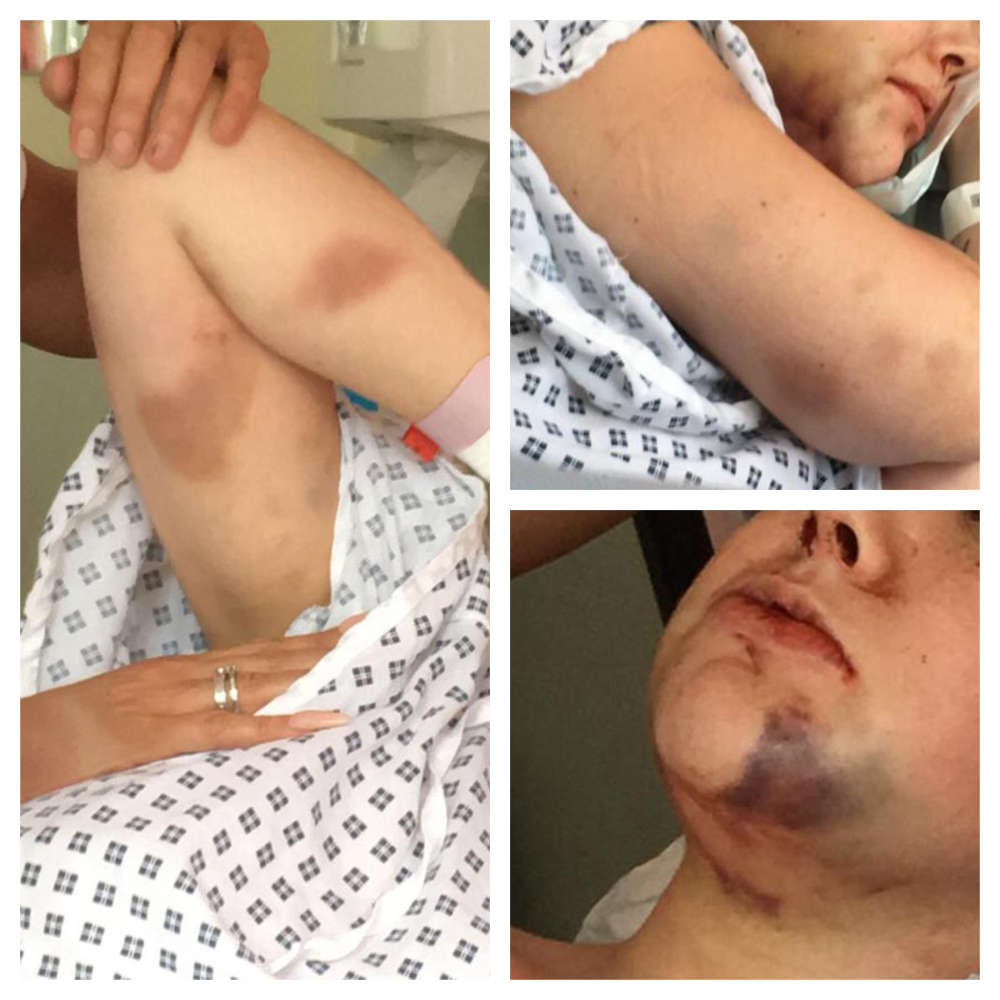 Some of the shocking injuries that the woman sustained at the hands of Richards. Image: Greater Manchester Police.

He would also control the woman's movements and force her to hold drugs for him at her flat.

DC Zee Hussain, of GMP's Oldham district, said: "Richards is a controlling and manipulative individual who abused his victim both physically and mentally.

"I would like to thank the victim for coming forward in this case as it takes great courage to report abuse such as this and to give evidence at trial.

"I hope this time behind bars gives Richards the time he needs to reflect on his despicable behaviour and the trauma and hurt he caused to his victim."