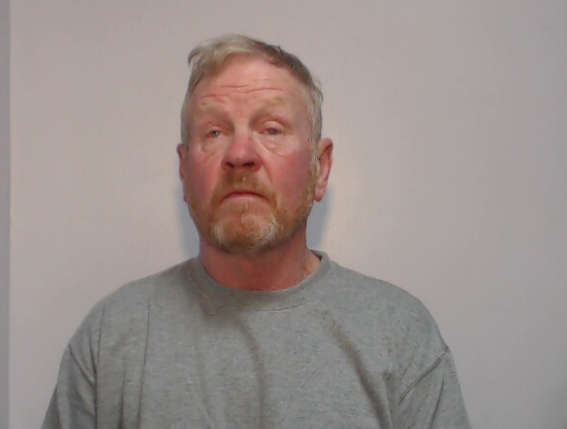 An Audenshaw man who murdered his ex-wife with an axe after finding out the sale of their family home would soon be completed has been jailed for life, with a minimum of 22-and-a-half years.

On 4 May 2021, 62-year-old Susan Booth had returned to her home on Hillside Avenue in Shaw, Oldham, after completing her shift as a healthcare assistant at The Royal Oldham Hospital, when she was struck from behind with an axe.

Her ex-husband Stephen Booth, 64, of Churchfields, Audenshaw, called police shortly after, confessing to killing her.

Investigators pieced together how Booth had decided to kill his ex-wife after receiving a call from his solicitor, informing him the sale of the couple's family home, where he then lived, would be completed in a matter of days for over £450,000. The couple had separated in 2017.

Later that day, Stephen Booth travelled to Hillside Avenue, where Susan had moved to following their separation, knowing she would soon return from her shift at work.

As Susan arrived home and left her car, Booth, without warning or conversation, struck her from behind repeatedly with an axe, causing catastrophic head injuries. Susan was rushed to The Royal Oldham Hospital, where she was pronounced dead a short time later.

He then called police to report the murder and left the scene, calling back shortly after to confess to killing his ex-wife. 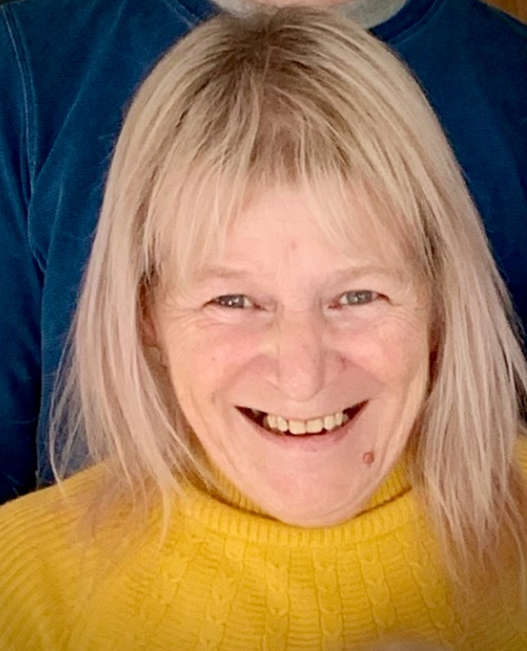 Booth was arrested at his address and taken to Ashton-Under-Lyne police station for questioning, where he told detectives of the events leading up to the killing, stating that he hadn't seen his ex-wife for two years before attacking her.

His motive had centred around the sale of the family home, which Booth - a builder by profession - had built himself. The sale of the property, for £452,000, prompted him to plan the killing, telling detectives he had nowhere else to live.

Booth was sentenced at Manchester Crown Court on 20 July after pleading guilty to Susan's murder.

Susan's family paid tribute to her, describing her as 'the epitome of caring'.

They said: "Mum was the epitome of caring, both in her professional and personal life. If you knew her, you would have known that nothing was too much trouble, and she would help anyone who needed it. She was dedicated to her three grandchildren, who were the light of her life and will be deeply missed by all of us."

Senior Investigating Officer, Duncan Thorpe, of Greater Manchester Police's Serious Crime Division, said: "This was a tragic event where a family has lost a cherished mother and grandmother.

"It is a complex and saddening case, and our specially trained officers are continuing to support the Booth family. Our thoughts and sympathies remain with them."