It would be a sin to miss the Hyde Fundraisers' Daleks 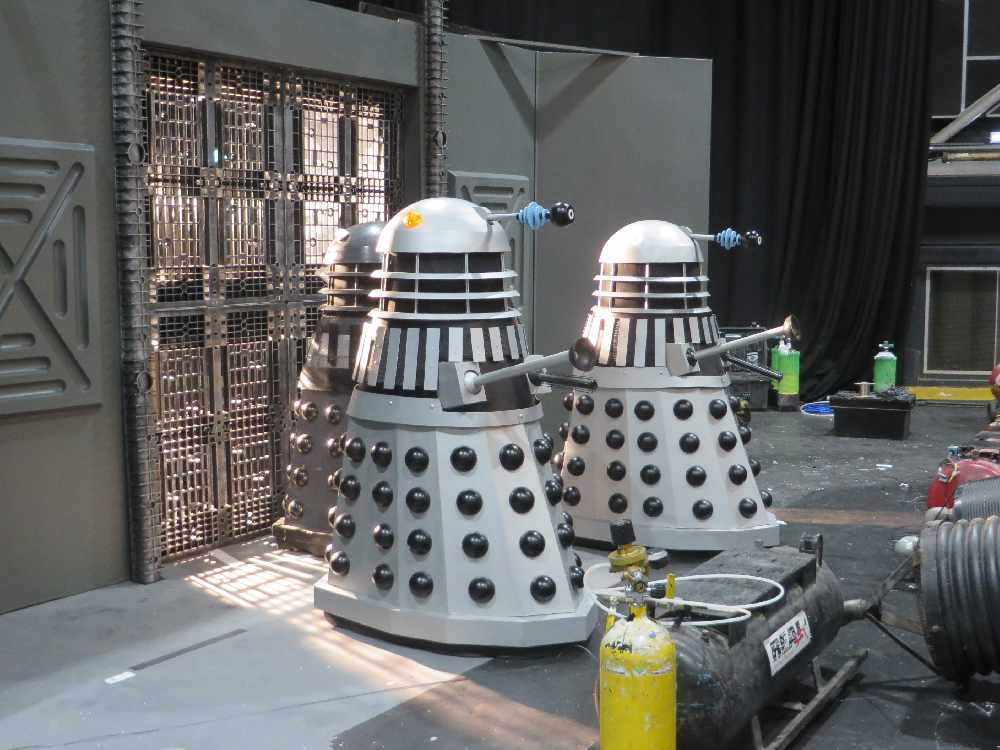 The Hyde Fundraisers' Dalek creations will be making an appearance in the Friday night (12 February) episode of the Channel 4 series It's A Sin.

As previously reported, it was back in 2019 that the Hyde Fundraisers first became involved in one of the episodes recreating a classic Dalek story that the lead character is involved in.

Filming took place in Manchester and two of the group’s silver Daleks (created by the Fundraisers for their own events) took centre stage along with an original BBC Dalek.

The next episode in the series airs on Friday night on Channel 4 at 9pm.

The Hyde Fundraisers create replica characters from Dr Who, Star Wars etc to raise funds for BBC Children In Need and other charities.

First established in 1985, the Fundraisers have raised many thousands of pounds throughout the years.