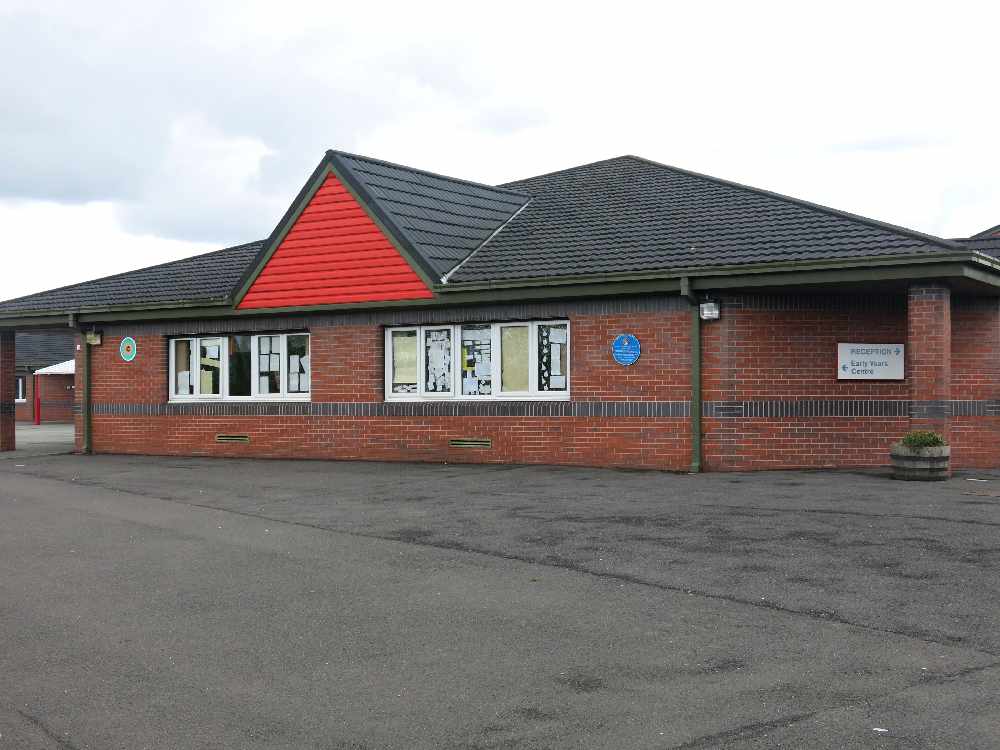 A primary school in Hyde, where pupils are 'let down' and do not 'achieve well' in reading and writing, has been rated 'inadequate' by the education watchdog.

Greenfield Primary School, which has 288 pupils on its roll, was downgraded from ‘requires improvement’ to Ofsted’s lowest rating following the latest inspection.

The quality of education at the Queen Street school was branded ‘inadequate’, as was its leadership and management, with senior leaders and governors both being criticised by the inspection team.

The provision for early years was judged as requiring improvement.

However, ‘behaviour and attitudes’ and personal development were both rated ‘good’.

But the report stated that the quality of education pupils at the school received is ‘not good enough’.

“For too long, pupils at Greenfield Primary School have not had the education that they are entitled to,” the three-strong inspection team wrote.

“Senior leaders’ and governors’ expectations of pupils are too low.

“Pupils are not well prepared for the next stage of their education.

“Senior leaders are complacent about weaknesses in different subjects.

“The capacity for senior leaders to make the urgent changes that are needed without external support is poor.”

Pupils wanted to succeed in their studies but were ‘let down’ by the school’s ‘weak curriculum’, inspectors said.

“Staff, who are full of enthusiasm and trying to do their best for the pupils, are held back by the weaknesses in leadership and management,” they added.

“Leaders should urgently improve the curriculum plans for reading and writing so that pupils can read and write successfully by the end of every key stage.”

However, Ofsted concluded that pupils throughout the school are ‘happy’ and behave well in classrooms and corridors, and are kept safe by staff.

“Pupils show consideration and thought for others in their actions. Bullying is rare and staff respond well to any incidents,” the report states.

A spokesperson for Tameside council said they are working ‘closely’ with the school to help improve standards ‘as quickly as possible’ following the ‘disappointing’ inadequate Ofsted rating.

“We understand that parents will be concerned about this overall judgement on the school and want to reassure them that measures are already in place to improve standards,” they said.

“Prior to the inspection we arranged for the school to work with The Harmony Academy Trust, a very successful multi-academy trust, and this work is ongoing and proving effective.”

They said that an acting headteacher from the trust is in place, and a new chair of governors and additional governors have also been appointed.

“The overall judgement means that Greenfield will become a sponsored academy and we will be working with the school and the Department for Education closely on this process,” the spokesperson added.

“Parents will be kept informed of progress and an improvement plan throughout the year ahead and the support that is being provided.

“It’s also important to note that inspectors judged the school’s safeguarding as effective with pupils confident to share their worries with staff.

“The pupils deserve a good education and it’s our absolute priority for all our schools to be good or outstanding so that children can get the best education possible.”