In memory of Martyn 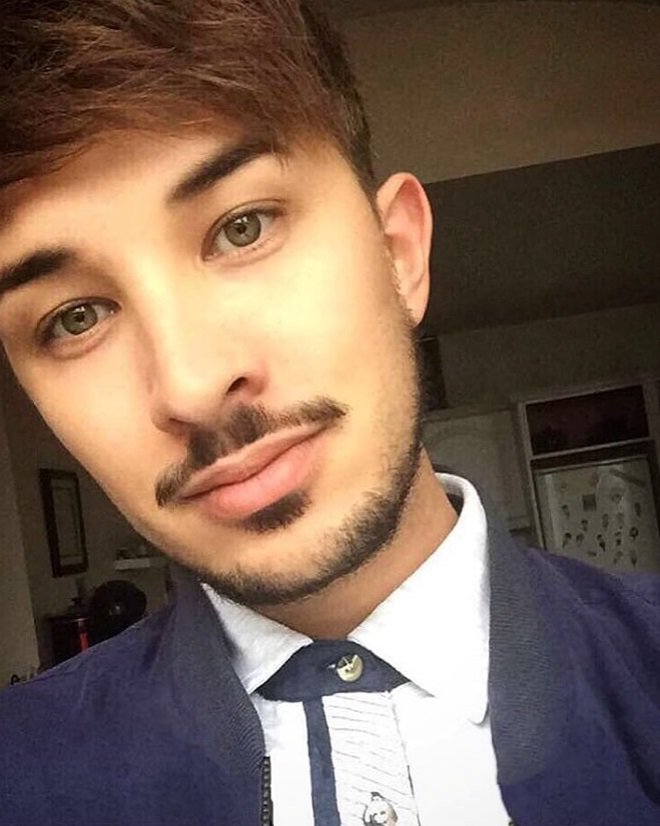 Nominations for the Martyn Hett Memorial Trophy are open once again, giving the people of Tameside the opportunity to nominate a sportsperson to be in the running.

The trophy, which was previously known as the Sportsman’s Trophy was renamed in honour of Martyn Hett, who tragically died in the Manchester Arena attack in 2017.

Andrew Richardson, 55, who runs the popular Hyde Past and Present Facebook page approached Martyn’s father Paul - who runs the well-known trophy and fishing tackle shop on Market Street - asking if the new award could live on in his son’s name.

With Paul’s blessing, the awards have been running for three years, with last year’s winner being Dr Ron Hill.

Members of the public can nominate fellow sportspeople through the ‘Martyn Hett Memorial Trophy 2019’ event page, by messaging or posting why they should be in with a chance to win.

Andrew added: “People can also make their nomination by writing it on paper and dropping it into POP at Post Office house in Hyde.

“You need to say why you’re nominating this person, who must inspire of facilitate physical activity in the greater Hyde area.”

The first two years’ presentation nights raised £300 and £500 for children’s cancer charity Kidscan, which Martyn did promotional work for.

The winner will be announced ahead of an award presentation on November 5, sponsored by
Paul Hett, who will choose his four favourite nominees, one of whom will get their name on the trophy. Nominations close at the end of October.