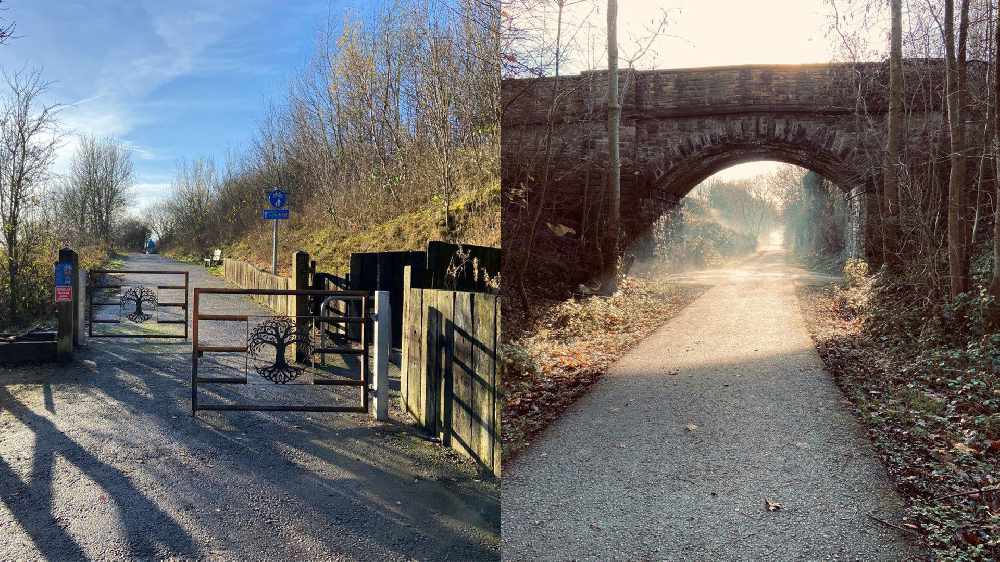 Improvements to signage and access are being made to a scenic Tameside cycle path that's set to form part of a traffic-free route around Greater Manchester.

Tameside Council say it is working in partnership with walking and cycling charity Sustrans, which is establishing a Network Development Plan for the National Cycle Network.

This includes the future creation of Route 601, an outer orbital route around Greater Manchester that links its 10 local authorities.

Part of it includes the existing Route 626 – known as the ‘Ashton Greenway’, running from the top of Turner Lane and through to Park Bridge – which will be renumbered Route 601.

The council say it has improved signage and access to "help provide and promote safer routes to support residents in staying fit and healthy and protect the environment".

Cllr Warren Bray, Executive Member for Transport and Connectivity, said: “This scenic route provides our residents with a viable alternative to using the car for short journeys and when travelling between Ashton and Park Bridge.

“Better signage and access and raising the route’s profile will ensure that residents benefit from a much improved route for safe travel and staying active during and after the pandemic.” 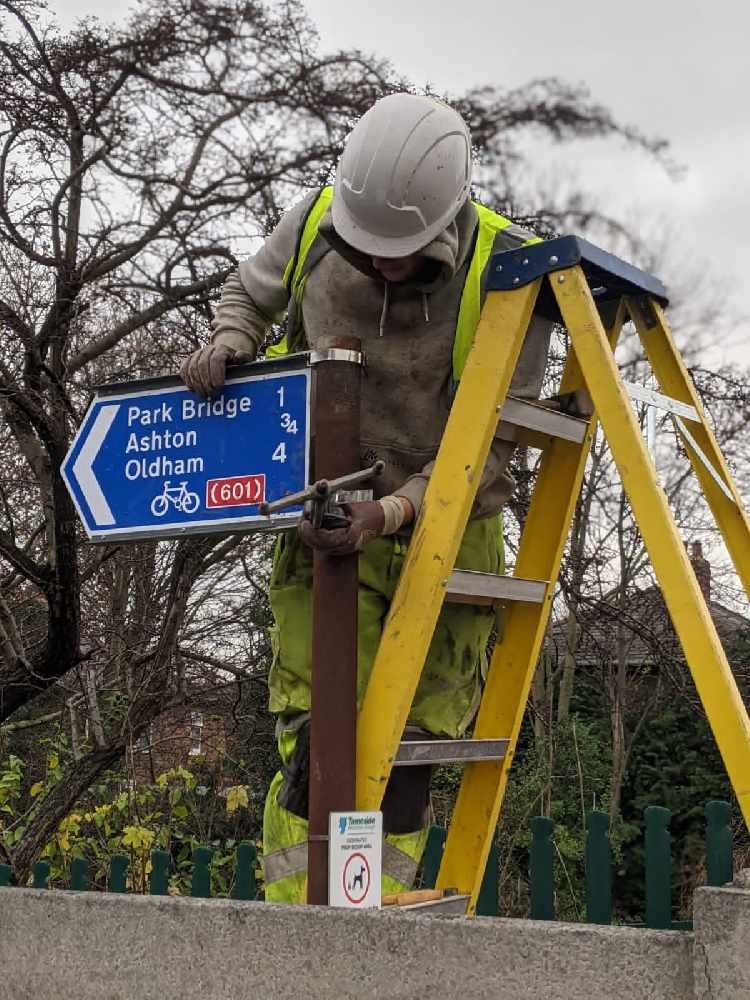 Signage being installed on the route known as the 'Ashton Greenway'. Photo: Tameside Council.

Sustrans’ Network Development Plan will determine what’s required to improve the standard of the existing National Cycle Network and where it should be expanded to bring it closer to more people.

The council say other schemes across Tameside will follow, with the aim of promoting safe and attractive opportunities for walking and cycling in the borough.

It comes as walking and cycling has increased during the coronavirus pandemic, in line with a fall in traffic, congestion and air pollution which has boosted people's health and the environment.

Tameside is set to benefit from a multi-million pound funding package to create safe cycling and walking routes.

Back in December, the Greater Manchester Combined Authority (GMCA) approved £8.4 million of the Mayor's Challenge Fund (MCF) to progress development of the latest Bee Network schemes, as part of the region's plan to become the first UK city-region to have a fully joined-up cycling and walking network.

It includes £687,000 of funding for Tameside Council's Active Neighbourhoods scheme, which aims to provide key crossings and links through local neighbourhoods.

Four other schemes at Rayner Lane in Droylsden and Audenshaw; Ross Lave Lane in Denton; Stamford Drive in Stalybridge; and Clarendon Road in Audenshaw, are also under development.