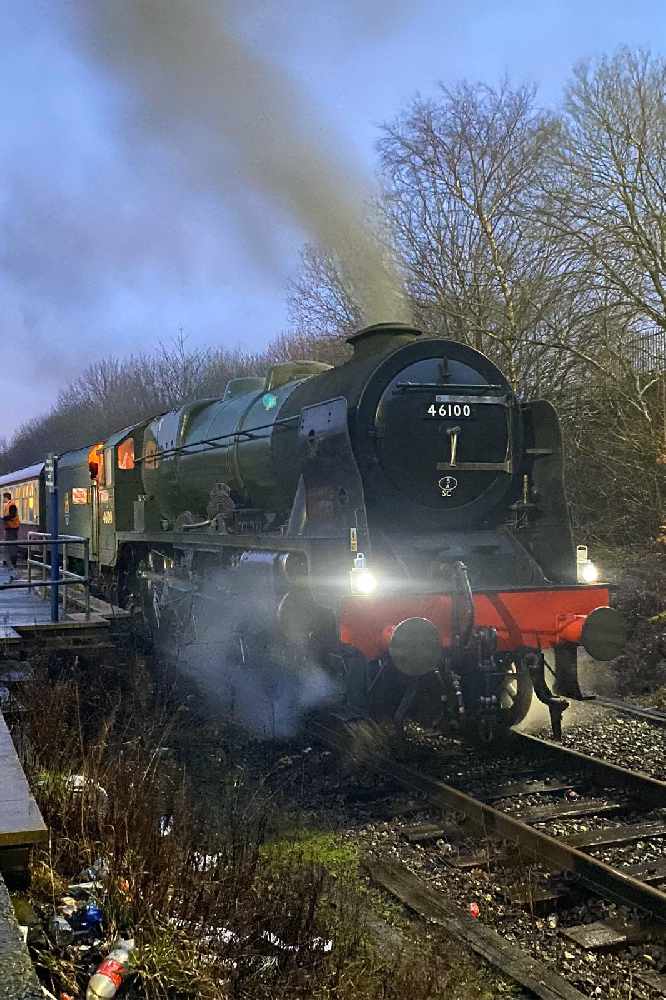 An iconic steam locomotive passed through Denton train station over the weekend.

The Royal Scot locomotive left Crewe on Saturday morning and its final destination was Carnforth.

But between calling at Stockport and Manchester Victoria stations, it passed through the rarely used Denton station, where train spotters were able to get up close to it.

The vintage locomotive then embarked on the return journey in the afternoon, picking up passengers along the way.

The steam locomotive 46100 Royal Scot was built in 1927 and was the flagship locomotive of the London Midland and Scottish Railway Company, operating the fastest services on the West Coast from London to Manchester and Glasgow.

It was retired from service in October 1962 but returned to the rails after five years of restoration in 2016 on a journey from Crewe to Holyhead. 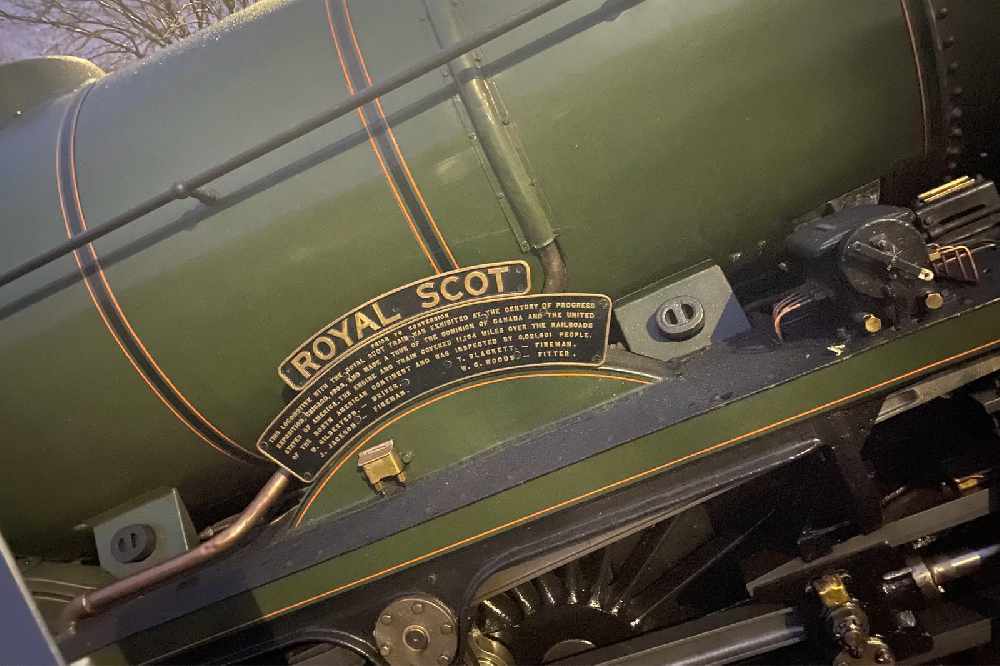 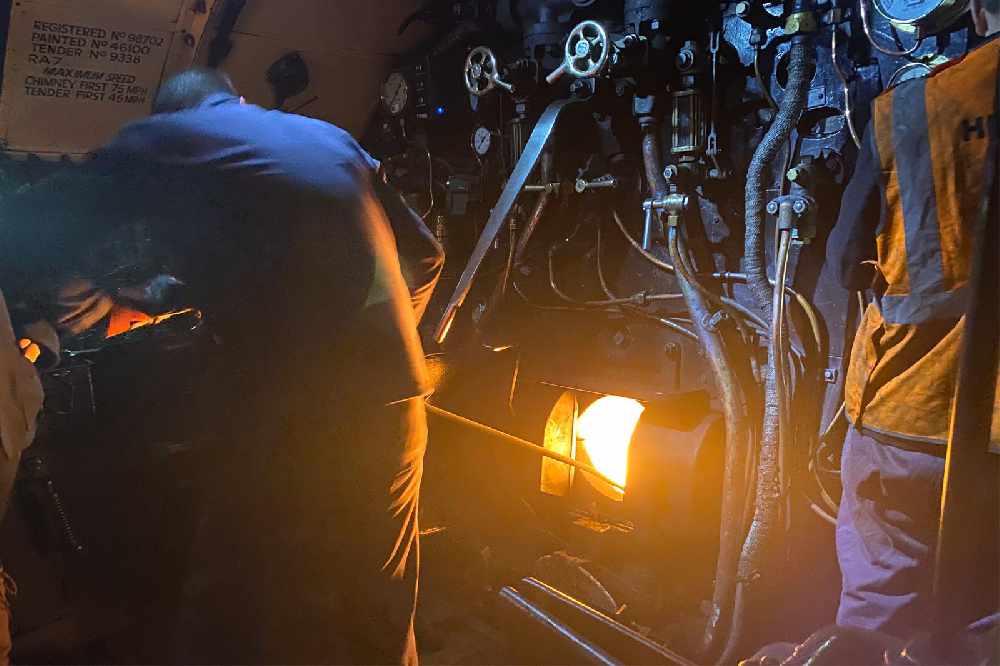