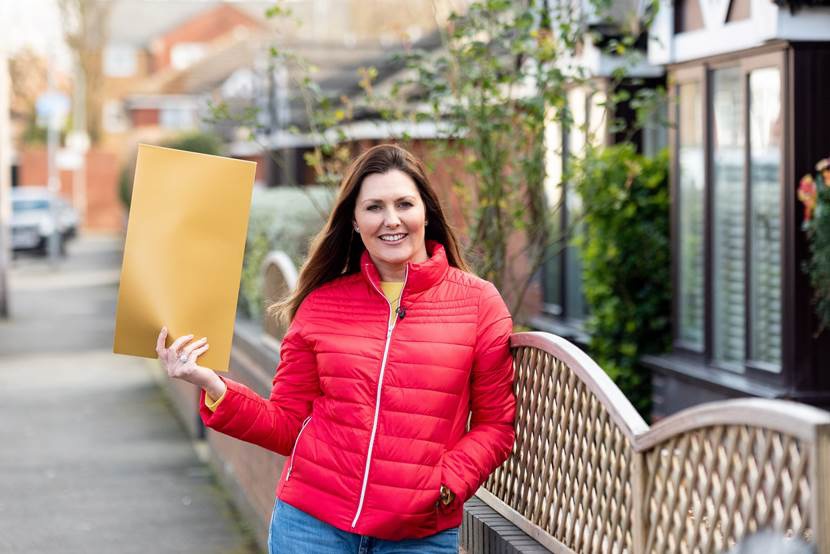 Thirteen people in Hyde are celebrating after winning £1,000 each thanks to their lucky postcode.

The Windsor Road neighbours in Gee Cross netted the windfall when SK14 5JD was announced as a Daily Prize winner with People’s Postcode Lottery on Tuesday (10 November).

People’s Postcode Lottery ambassador Judie McCourt (pictured) sent her well-wishes to the winners. She said: "A huge congratulations to our winners in Hyde! I'm sure they'll enjoy spending the cash and treat themselves to something special."

The last winners in Hyde were back in August when six people living on Church Meadow each won £1,000.

A minimum of 32 per cent of ticket sales goes directly to charities and players of People's Postcode Lottery have raised over £600 million to date for thousands of good causes in Britain and beyond.