Hyde Library to be declared 'surplus to requirements' 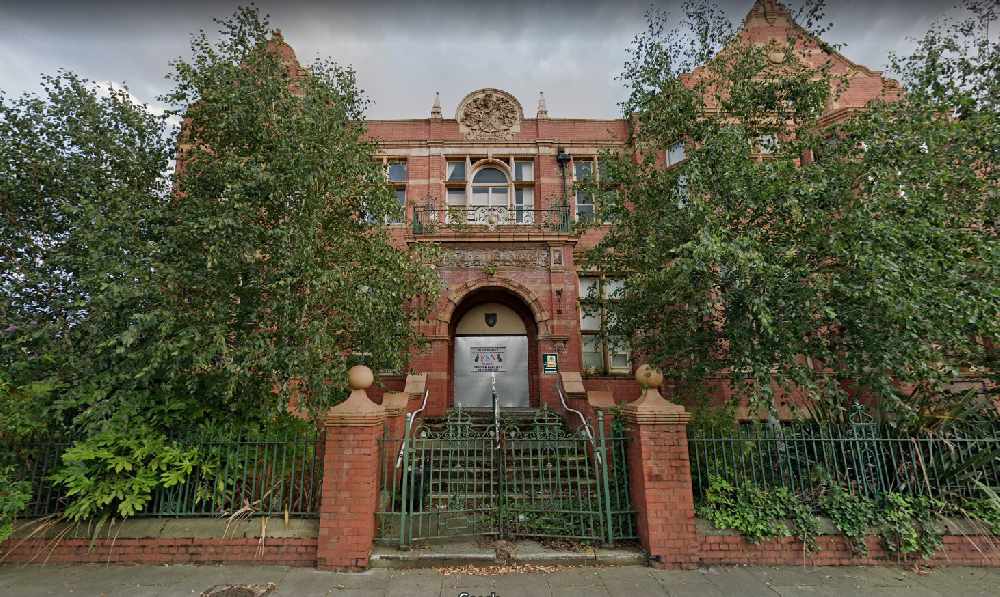 Hyde Library has been revealed as one of several buildings and sites Tameside chiefs will deem 'surplus to requirements' and could be sold off.

At a meeting of the executive cabinet next week, members are expected to approve a report which will allow them to move forward with disposing of sites the council says it no longer needs.

The possible sale of assets would raise money for the town hall’s capital programme, which is currently facing a £32m funding shortfall.

There are 14 sites which the council intends to declare surplus to requirements, which could lead to their sale, conversion, potential demolition and redevelopment.

Most controversial of these will be the former Hyde Library on Union Street.

The building opened in 1899 but its library function was moved into Hyde Town Hall by the council in February 2015.

Since then it has lain empty and has been the subject of a series of rows between Labour and Conservative councillors, with the Tories accusing the administration of leaving the building to ‘rot’.

The report to cabinet states: “Retention of any part of the building is likely to be expensive and result in a viability gap which, may either deter partner or private developer interest, or require gap funding (in the form of grant) in order to make any scheme on the site commercially viable.

“In seeking to declare the subject asset surplus, this would represent the first step in promoting conversion or redevelopment of the derelict property.”

Another building that the cabinet is to declare surplus is Hollingworth Community Centre on Cannon Street.

This is currently being used by the First Longdendale Scout Group, but officers says the scouts trustees have been ‘unable to honour’ their lease obligations around repairing the building.

“As an example, in recent months, the council have spent a considerable sum of money on the property, in order to make the building safe and suitable for one off election use,” the report states.

“Given the issues, it is proposed that the council take possession, prior to considering potential community asset transfer to a new group, who will provide wider community use which, would include the Scouts ‘hiring’ the space for their sessions.”

The chapel at Mossley cemetery is another building that the council wishes to no longer own.

However it says it has received an enquiry from an undertaker who wants to use the property as a chapel of rest.

The report will go before executive cabinet with the recommendation to approve on Wednesday, September 29.