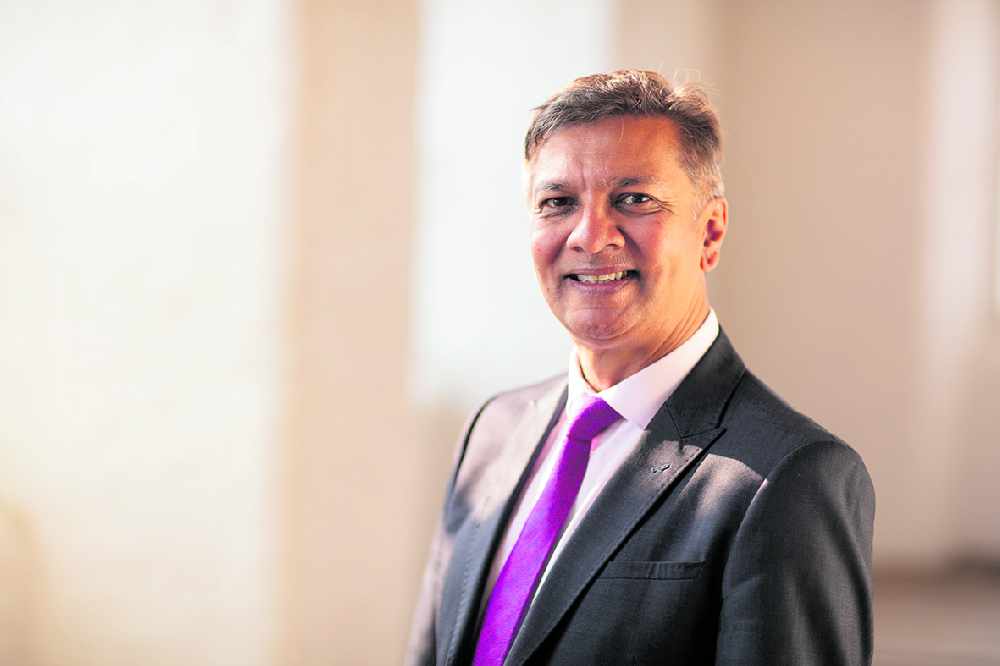 One of Tameside and Glossop’s most respected and popular GPs has announced he is to step down as a GP partner at The Brooke Surgery in Hyde.

On June 29, Dr Raj Patel will be retiring after 27 years as a partner at the Brooke Surgery on Market Street, Hyde, and almost 40 since coming to Tameside as a medical student.

At the start of his career as a GP, Raj also worked as a junior doctor at Tameside Hospital where he continued to work in Ear, Nose and Throat (ENT) and dermatology clinics.

Since those early days, he has become a highly regarded figure within the community.

Last summer he was awarded an MBE in the Queen’s Birthday Honours in recognition of his work to change the way deaths are reported, and in the creation of a controlled drugs incident reporting tool which has been adopted across most of England.

However, Dr Patel is not leaving the NHS. He’ll be continuing as deputy national medical director for primary care at NHS England and NHS Improvement and as a member of the General Medical Council.

He will also continue to support the Brooke Surgery practice when needed.

“He is a first-rate GP, team player and communicator, able to inspire and get the best out of people. He deserves our sincere thanks and I’m sure his patients in Hyde will be sad to see him go.”

• For those wanting to say goodbye or hear about Dr Patel’s journey within healthcare and the changes made in Hyde, you can join a Facebook live interview on Monday, June 29, at 5.30pm on the Brooke Surgery Facebook page.